The highlighted products are a few that caught our eye. This table comes from our APT product and is sorted by rank, ascending, and filter on quarters. Click the link to view the table. 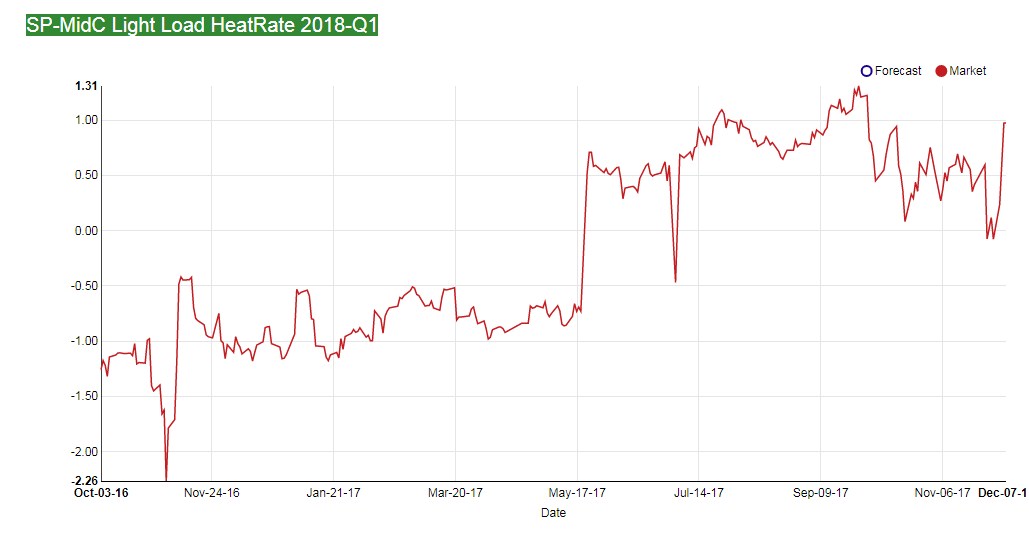 The spread’s heat rate has soared in the last couple of days, we suspect because of gas prices as the forecast moved up, too. Though the rally is sharp, it hasn’t recovered to contract highs and is now closer to a 90-day average than not. We’d pass, thinking there may be more rallies to come. 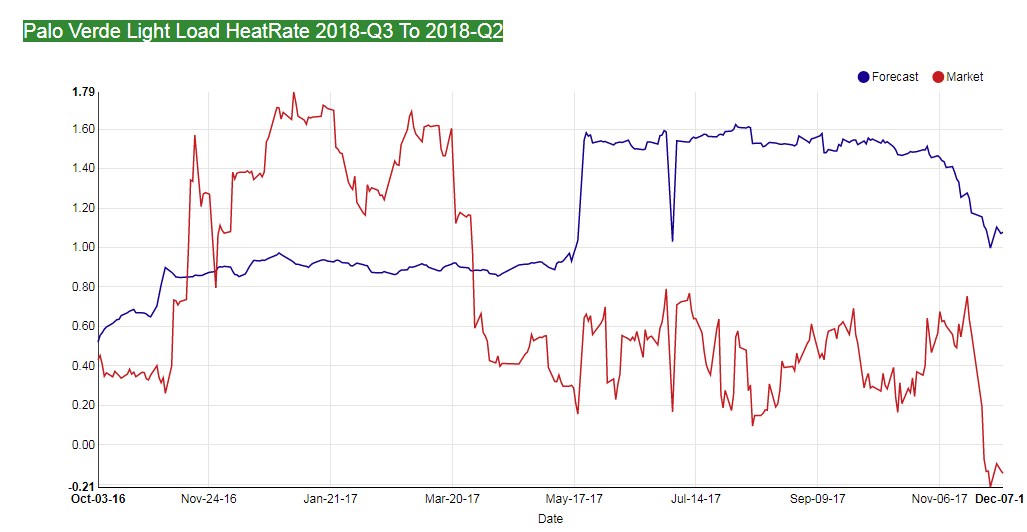 This is compelling; the roll is so cheap the Q2 is worth more than the Q3. Last year, at this time, it was trading around 1500 btus. We’d buy this, and then put it away, it is one of the more compelling trades we’ve seen, of late. 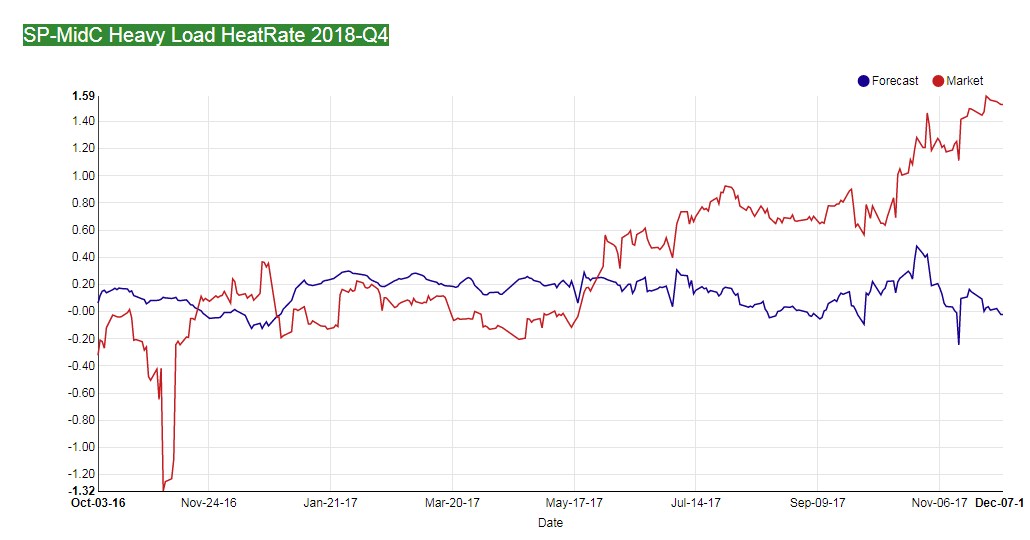 This is a repeat, we’ve discussed the Q4 SP-MidC in past blogs, but it remains a compelling short. How much of this premium is due to SCG issues? We doubt those will be replicated next year. 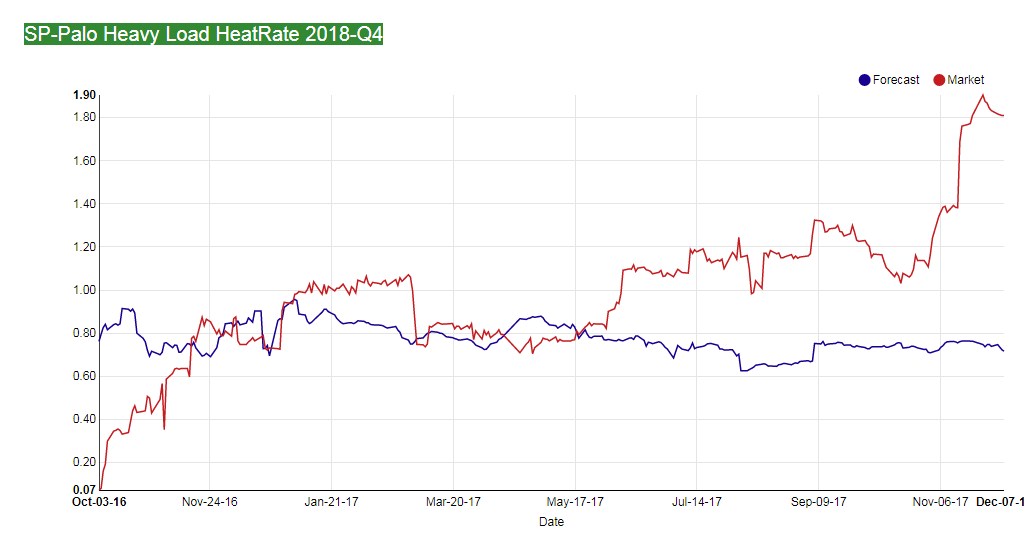 This is the same trade, just swap out MidC for Palo; again a contract high and most likely driven by 2017 SCG problems. 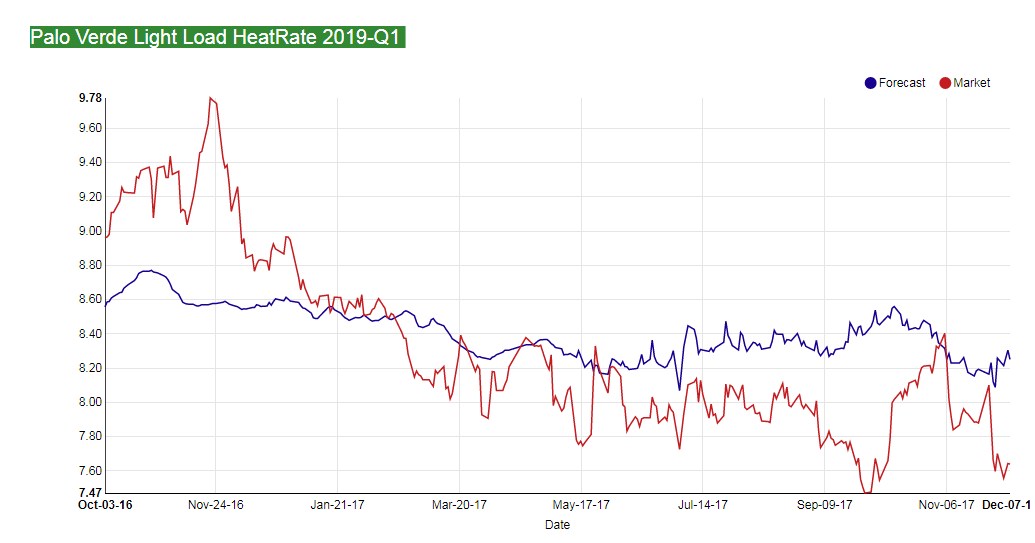 Looking to buy something? The Q3 Palo LL is approaching a contract high for no reason, and for many reasons, this should be aggressively acquired. 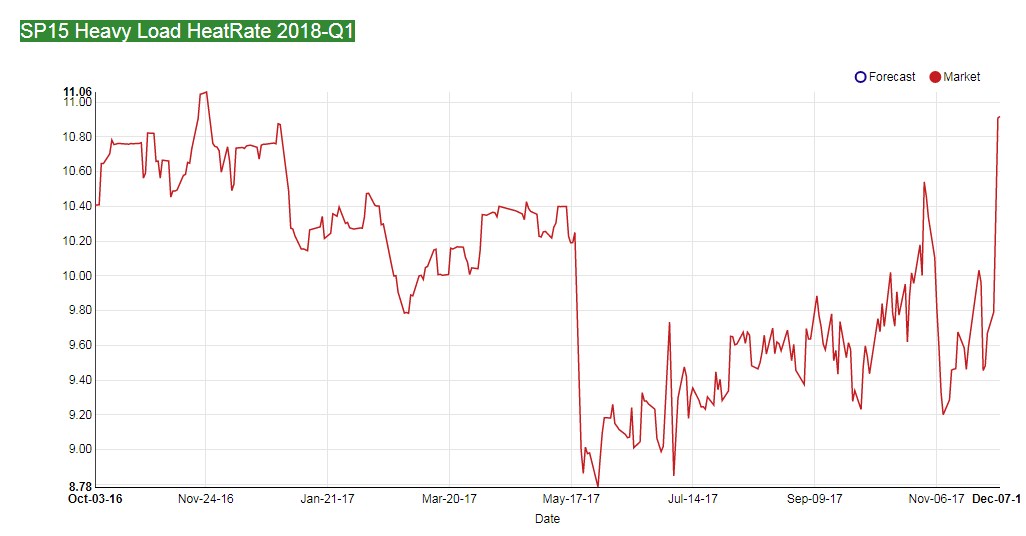 There aren’t many days left to put on a Q1 and here is one you should short – the SP Q1 HL. This soared 1500 btus in a few days and was the biggest move in APT. Again, driven by gas, but it yet remains irrational.

Typically, we’d be sorting on WoW (Week on Week change in rank) descending, putting the rising stars at the top. Not today, we want the dogs, so we sorted on WoW ascending. This then creates the landfill of lost opportunities, trades that were once the apple of your eye but are now just decaying turds, sometimes. A few are still interesting. 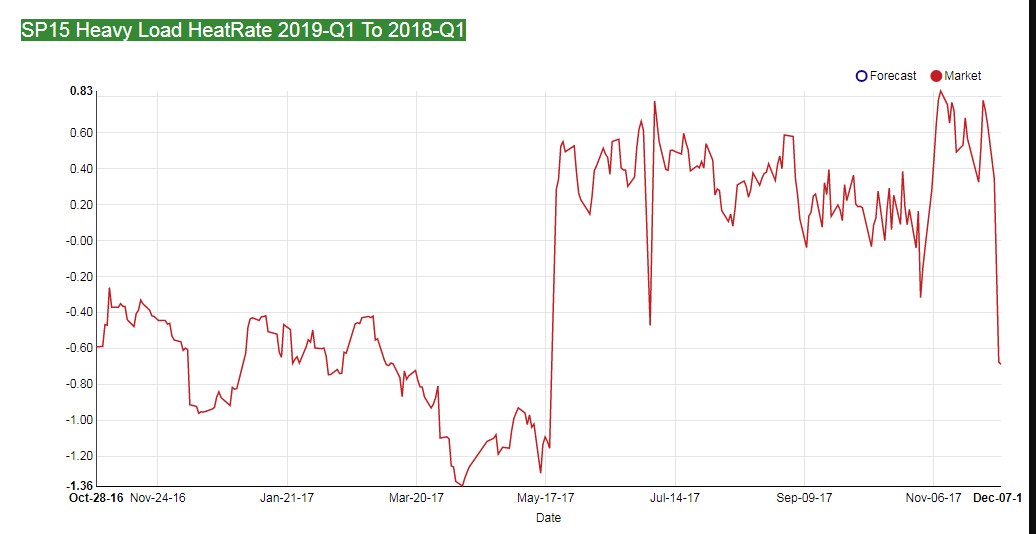 This is a year on year roll, SP Q1 19 to 18, HL. Again, most likely driven by irrational gas price moves where power price didn’t follow; still, this is a violent correction. 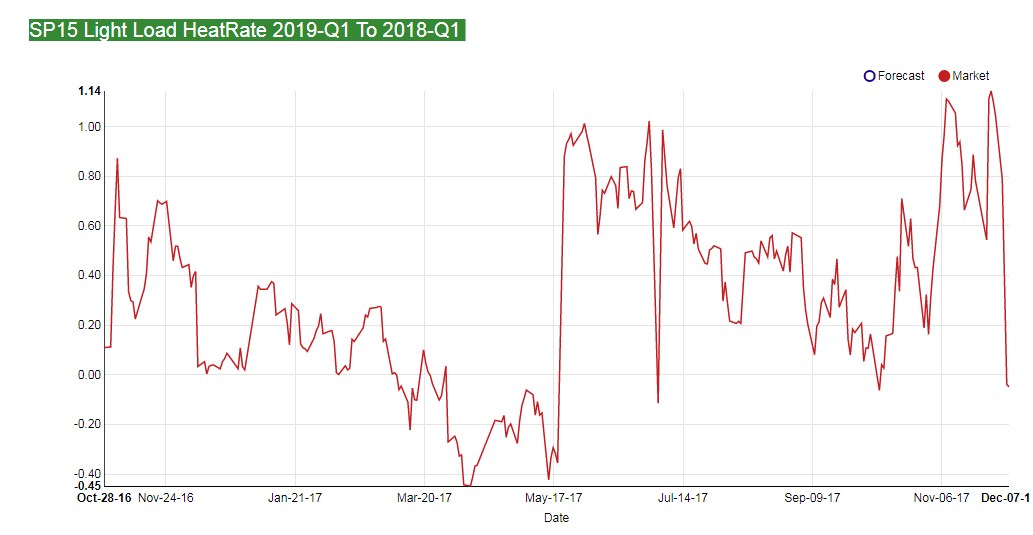 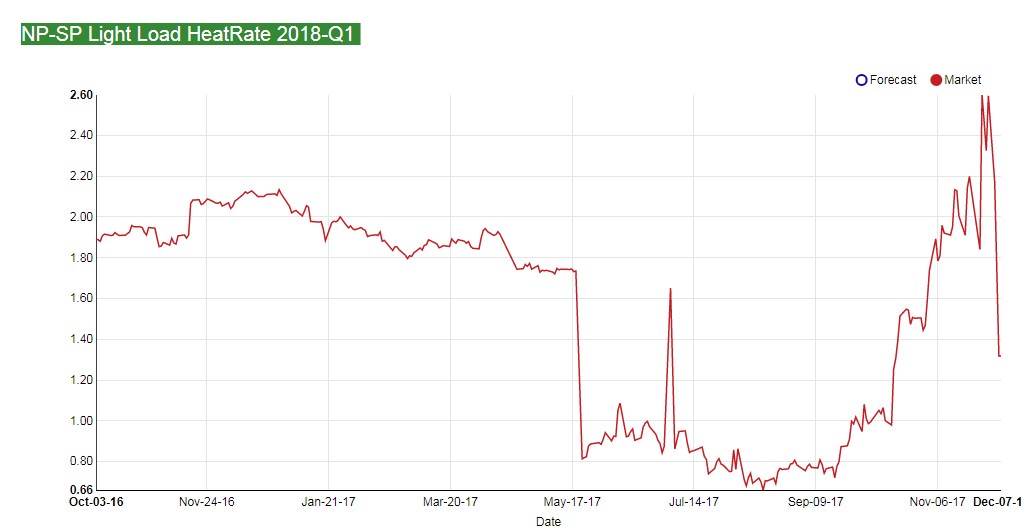 Another ripple in the Socal pond; this time it is felt in the NP-SP Q1 spread; now it is priced reasonably, it wasn’t before. 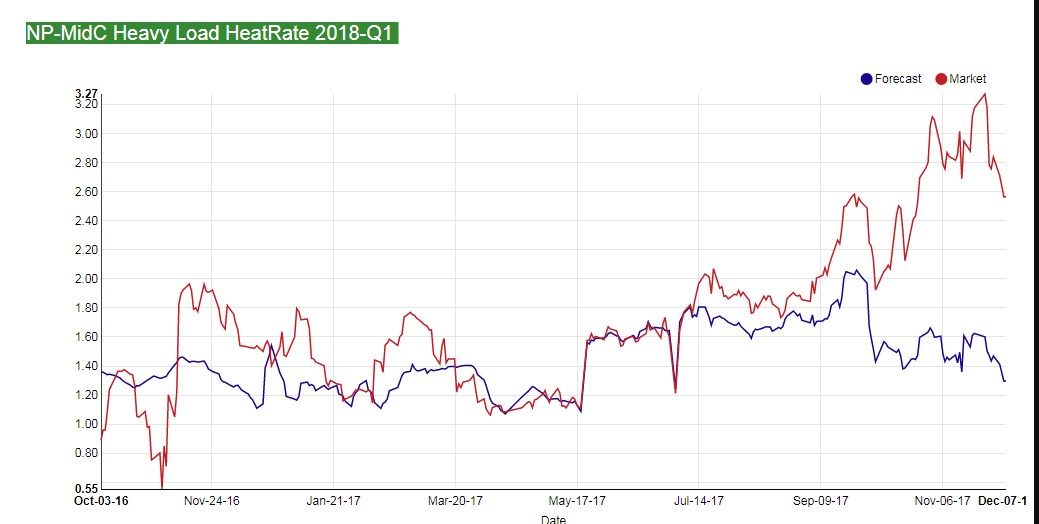 We pointed this trade out earlier as a short, it probably still is but at least a 1/3rd of the value has been realized.