Sometimes it is good to be random; today we are posting on a handful of trades that caught our eye using Ansergy’s APT tool. These were culled by sorting on either Rank or WoW (Week on Week change in Rank). There is no order to the following. 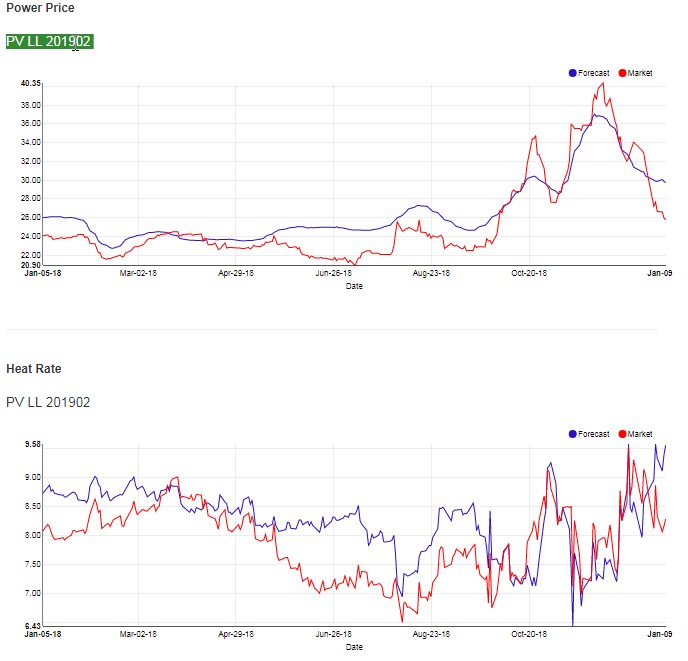 Prompt month Palo Off-peak and it is nearly back to its pre-Sumas levels, not that a Palo bullet should have been impacted by that far-removed gas hub but it appears it did. The heat rate is trading at its one year average, but the power price is still over that same level. Given weak fundies, we’d… SELL 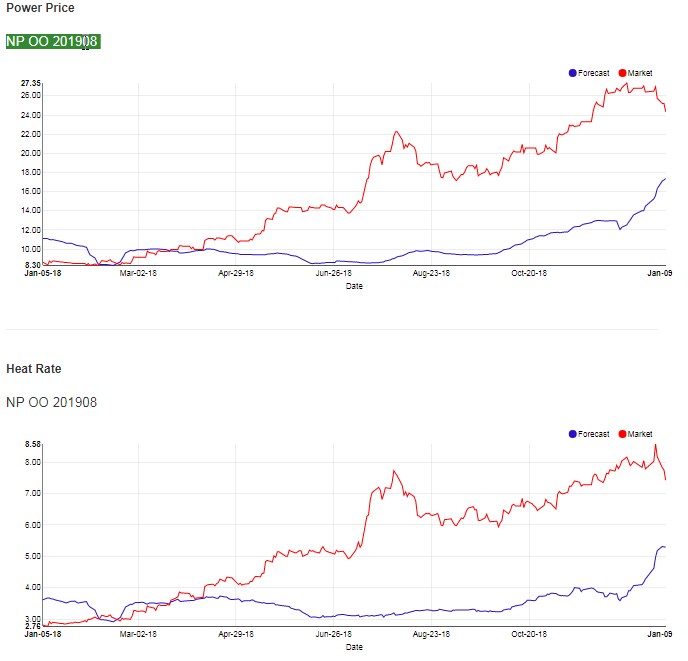 This is the NP On|Off spread for August. Unlike everything else, this has never backed down and has been on a bull run since last March. Though this is NP, you are betting on Socal Citygate having supply problems next summer. You’d buy this if you thought those problems would persist into next summer. Otherwise, this looks like a free short.  The trend of late has been to come off; we’d hop on that train and SELL 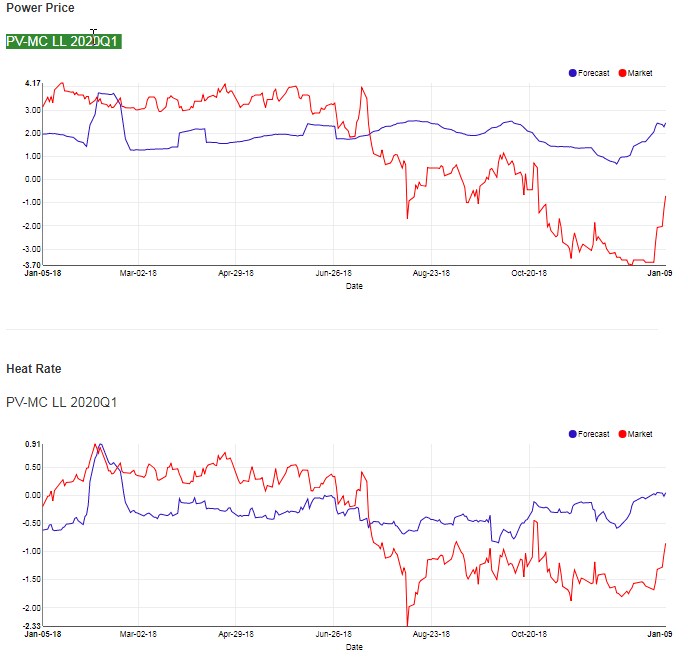 If we had a Rank for liquidity this would be close to the last – the Palo|MidC Q1 Offpeak. Not even sure you could find a market on any one of the legs, let alone trade it as a spread.  But this is like Fantasy Football, who cares! This was so cheap a week ago, look how the market has soared towards the more rational forecast. It is low price and heatrate; we’re big BUYERS 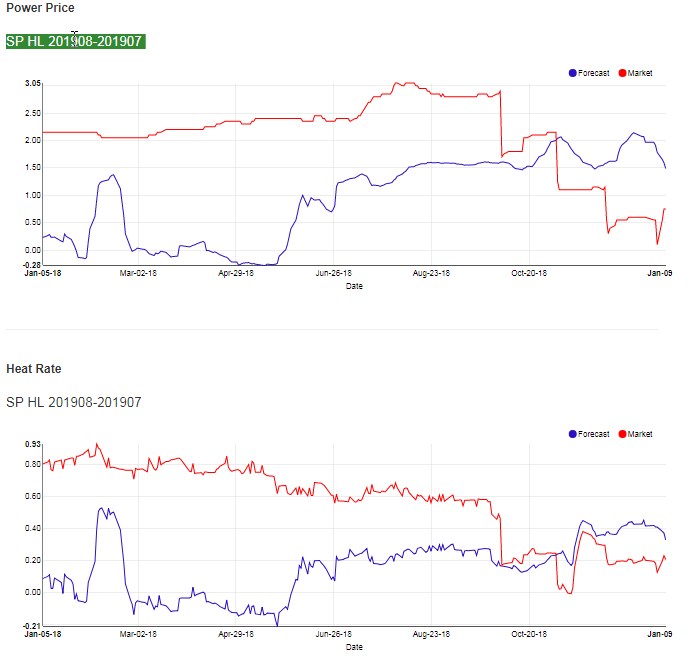 Let’s roll into a roll, the SP Aug|Sep in this instance. I love those step functions at a price, it kind of tells on ICE/Platts and how they derive their end of day settlements, right? But let’s assume those market prices are executable and we can conclude the roll is cheapish. It is priced the way it is because of how it settled last year. That is always a mistake to assume last year will be this year. LA is a late bloomer, summer heat-wise, and August has typically more CDDs than July. Last year was the anomaly, so we’d BUY this bad boy. 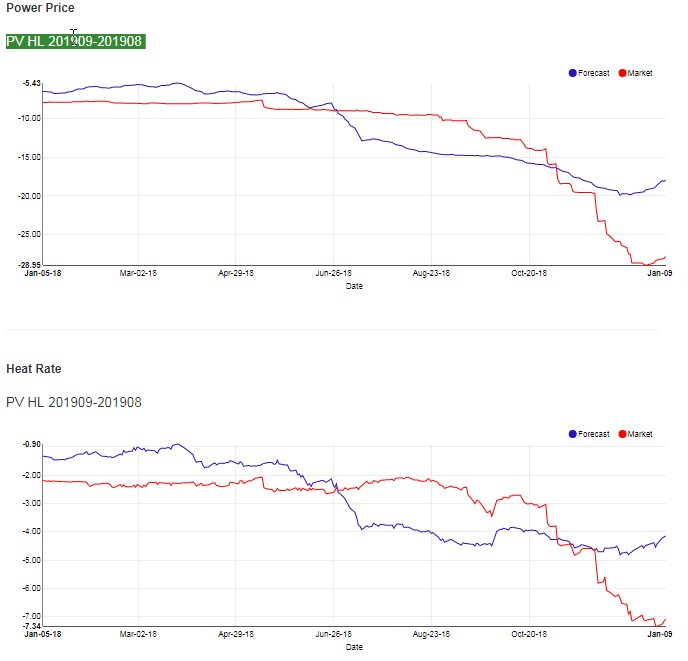 We’re still rolling with these rolls; this one is the Palo Sep|Aug and it’s too cheap to meter. Huh? This is crazy but just speaks to how the market has bid up the July and August leaving the poor man’s summer in the dust. I’d buy this all day long and hope and pray those Socal pipe monkeys actually fix their problems by July. 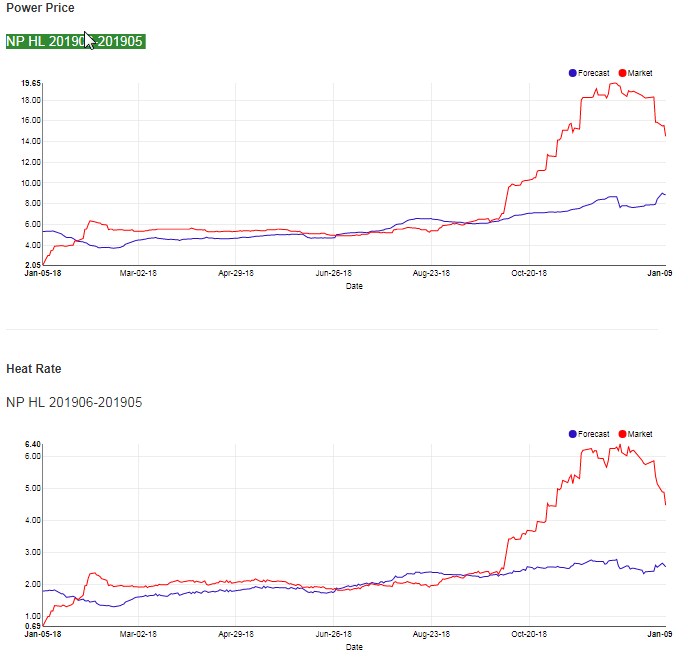 This isn’t cheap, the June|May NP roll, but it is starting to slide back to reality. As California’s water year builds the June should grow more bearish, the bet here (if you buy this) is early heat and problems in Socal with its gas. You’re hoping for double-digit citygate prices and SP pulling imports from everywhere. Not sure that is a guarantee, and we like fading anomalies, especially when the trend is in correction mode like it is here. SELL 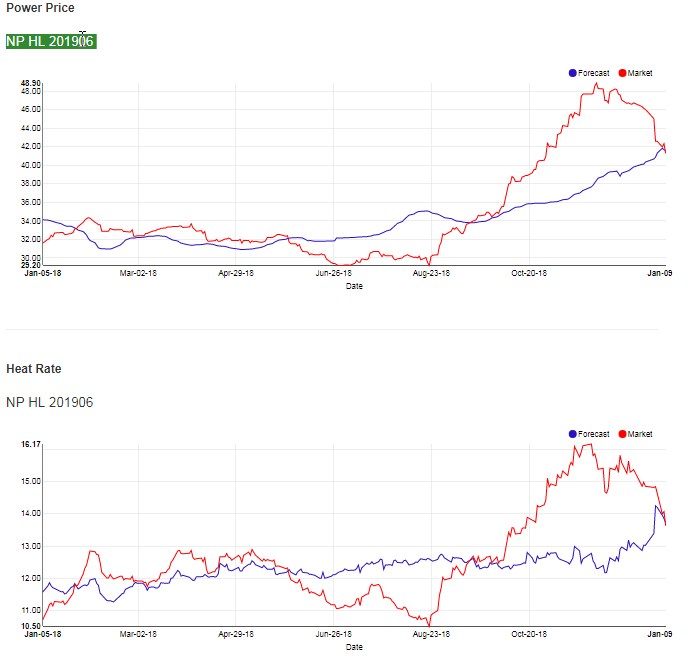 Same trade as the roll, this is just the June bullet, and it is richly priced – sell it. 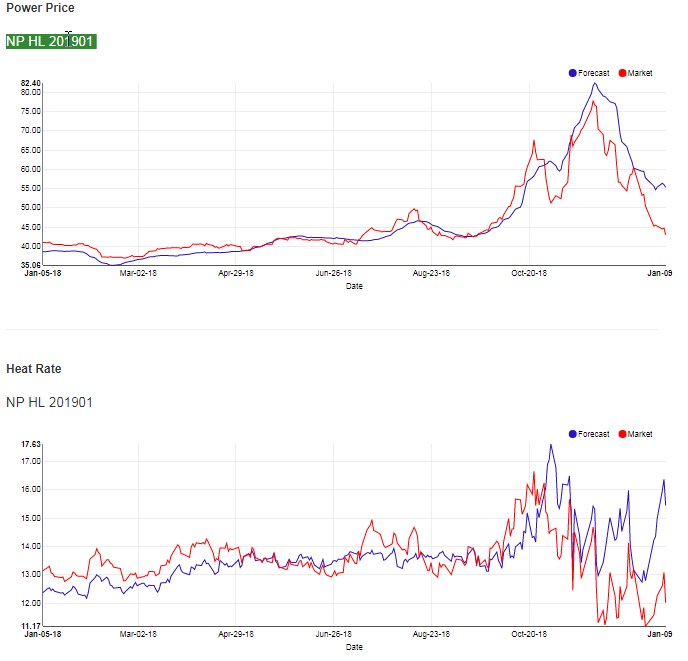 BOM NP is cheap, too, both HR and PP. So cheap you should buy? Hold on, cowboy, we didn’t say that. Still, it would be tempting to own this if only weather would support the position, but it doesn’t. Still, what’s the point of shorting something that most likely has little juice left in the tank? I’d buy this just to look busy, doubt you’d lose much. 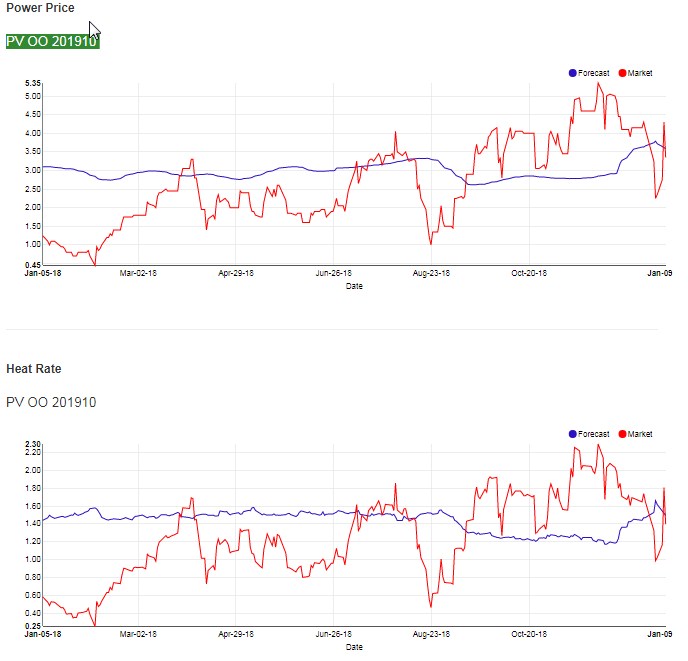 Here’s another one of those highly liquid opportunities, the Palo October On|Off. Not sure how this made it into the daily screen, there is little to be said and less opportunity. PASS 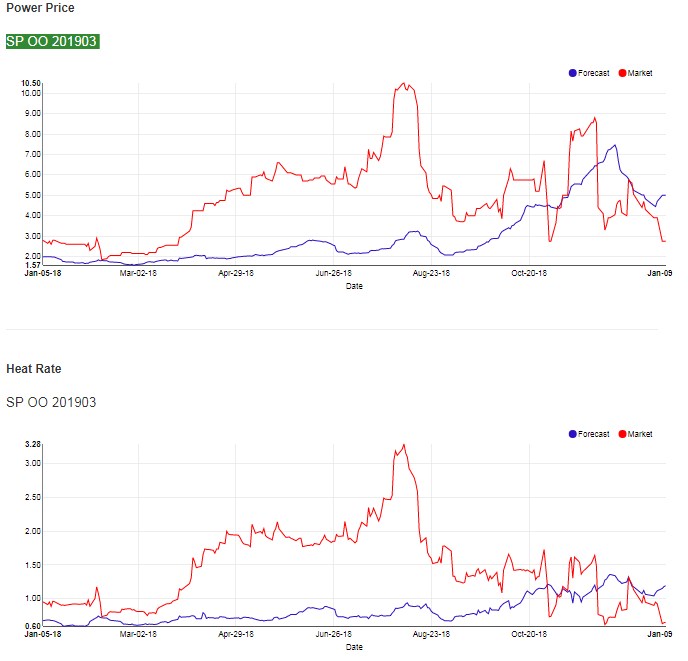 You need to trade something to keep your job, right? No one wants a trader that doesn’t trade, so here you go, the March SP On|Off. YOu can buy this one for size and own a call option on Burbank HDDs. If it gets cold anytime in the next six weeks, you’ll make $5.00.