Thanks to a federal holiday, STP is coming out a day later than normal this week.  Despite the elongated wait, there isn’t much excitement to report.  October checked on as the only month with a week-on-week increase, but that amounted to just 39 aMW.  November dropped a paltry 94 aMW this week, while December had a decidedly more impactful change with a 388 aMW decrease.  January rounded out the forecast with a decrease of its own at 158 aMW.

All cuts are reasonable given a 14-day dry outlook. 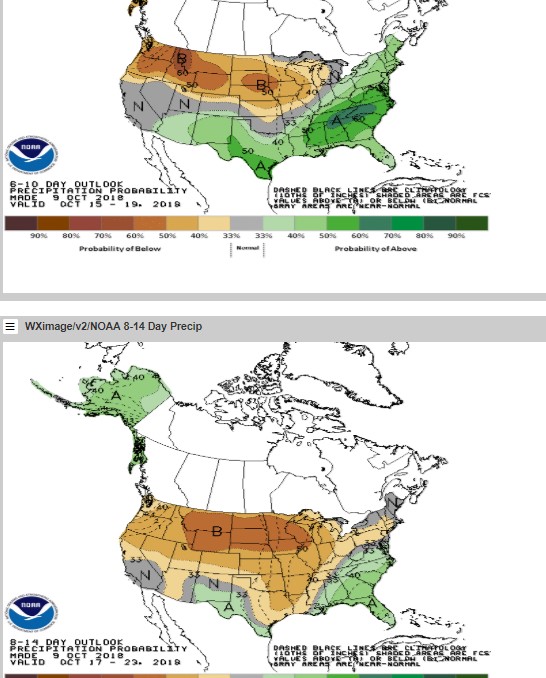 Probably, the RFC had no choice but cut its 120-day outlook. We, however, think its premature to make a definitive call on Dec, let alone January, and would take the Ansergy forecast over theirs. 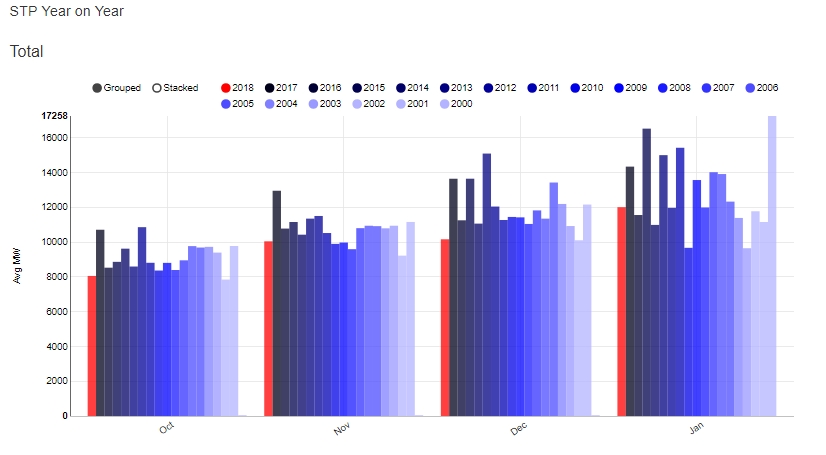 November and January stand out as the two months closest to average while October and December forecast well below previous years.