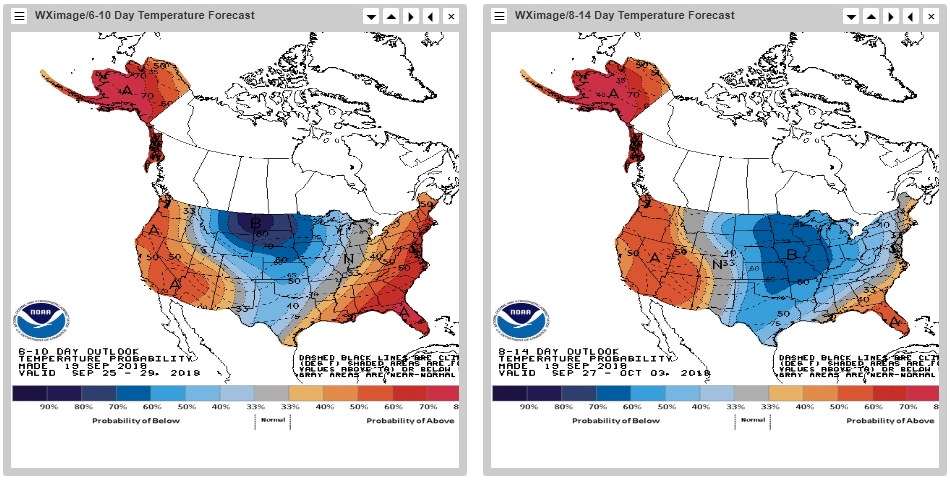 Warmer than normal temps are enveloping everything West of the Rockies, especially as you move closer to the coasts or Southwest.  The Rockies moving East is another story as fall looks like it’s making an early appearance. 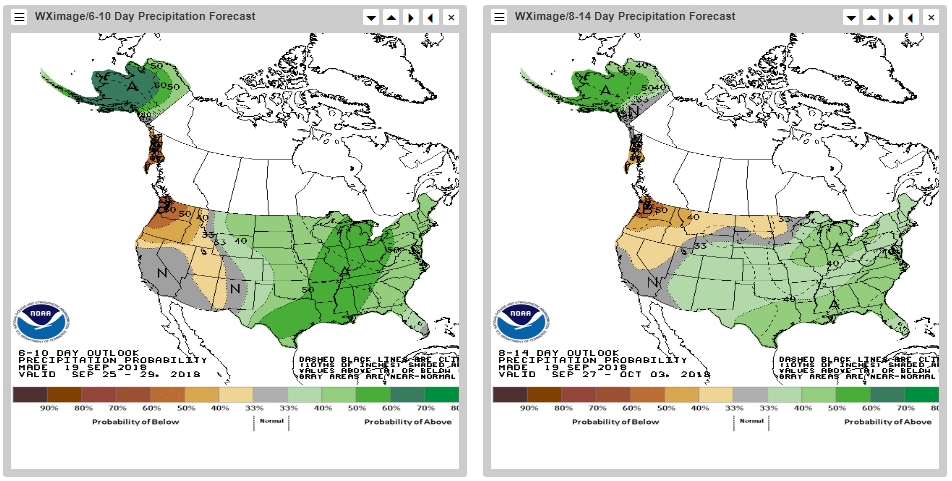 California and the Southwest aren’t expecting rain, so no anomaly is expected, but the Northwest is looking particularly dry over the next two weeks, especially in the Puget Sound. 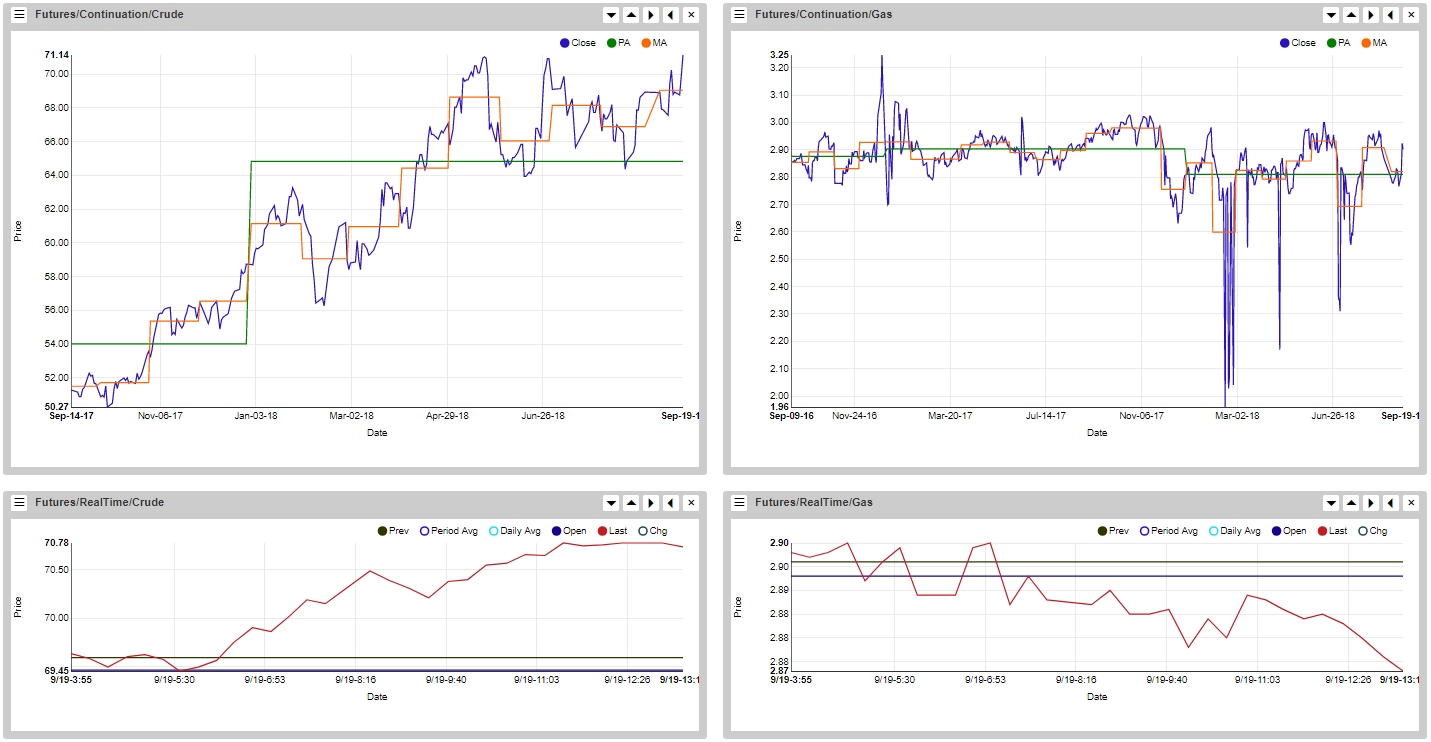 Crude rose more than a dollar yesterday, enough to push north of the $70 barrier for the just second time since June.  Gas moved the opposite direction following a $0.03 drop to $2.87.

October SoCal Citygate increased $0.14 yesterday, reaching $3.18.  January is relatively unchanged in the same span of time.  All other hubs saw a small increase day-on-day for October as well. 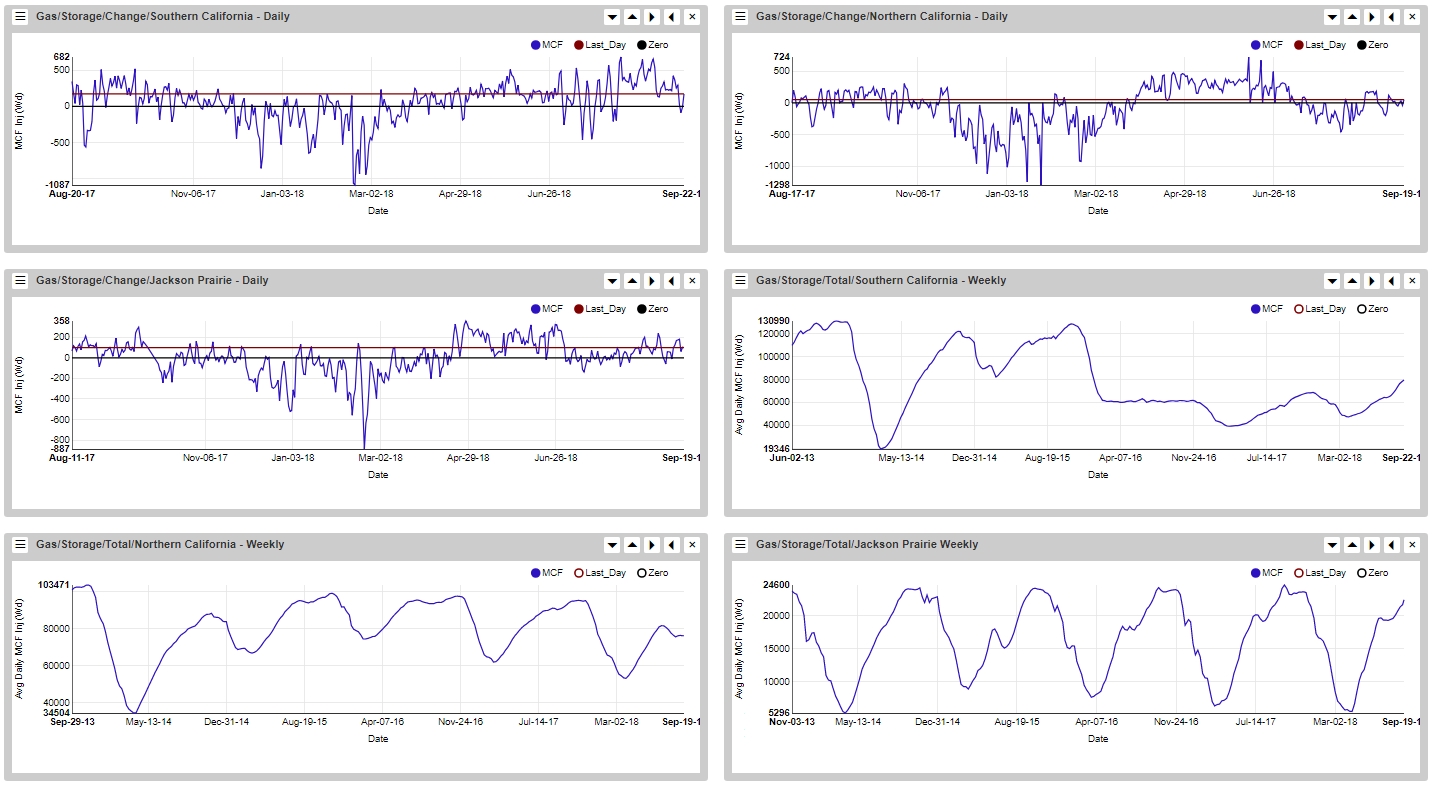 SoCal storage fell below zero temporarily but managed to jump back into storage territory with 171 MMCF yesterday.  Jackson Prairie has stayed positive for each of the last seven days. 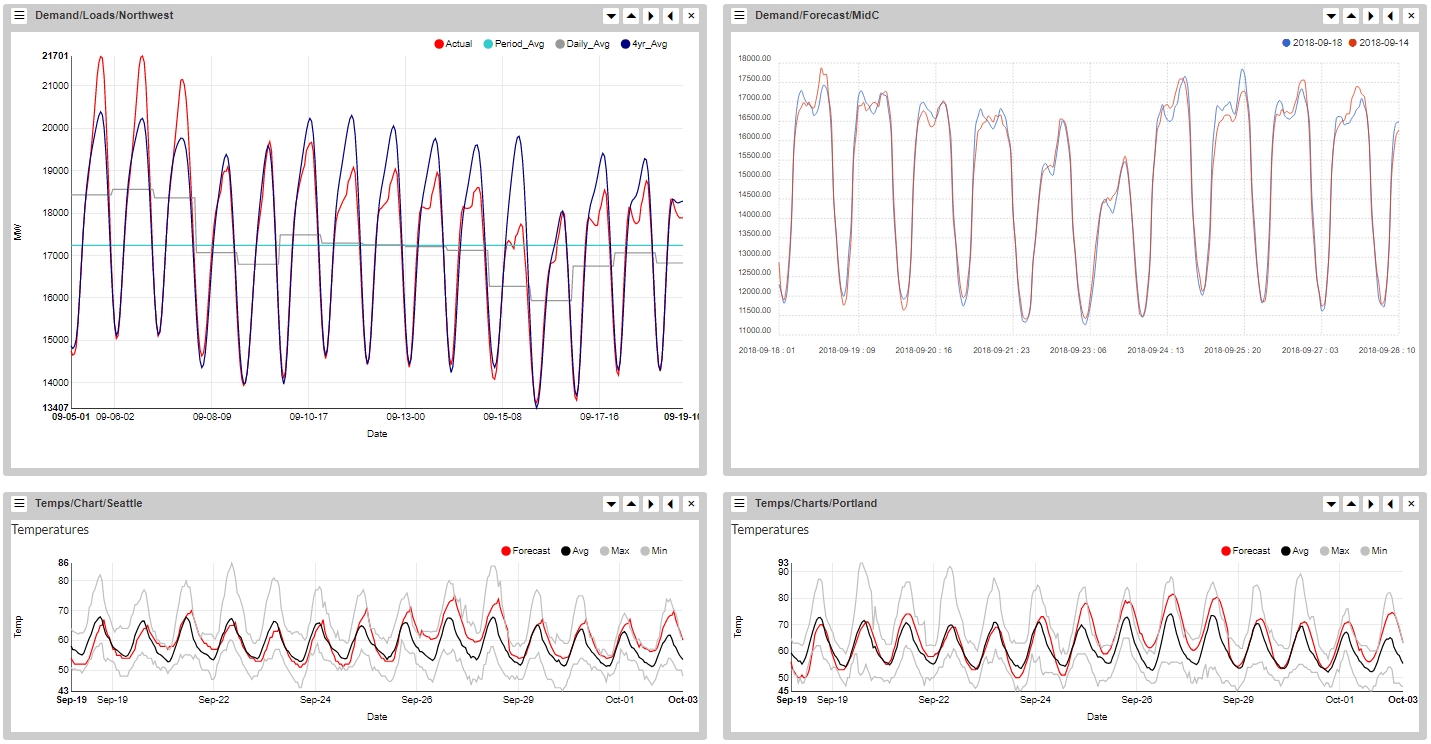 Seattle’s highs aren’t reaching above normal today, but lows are projecting a five-degree increase over average at night.  There is potential for a return to mid-70’s late next week in Seattle and Spokane, while Portland gets a shot at 80 and 81. 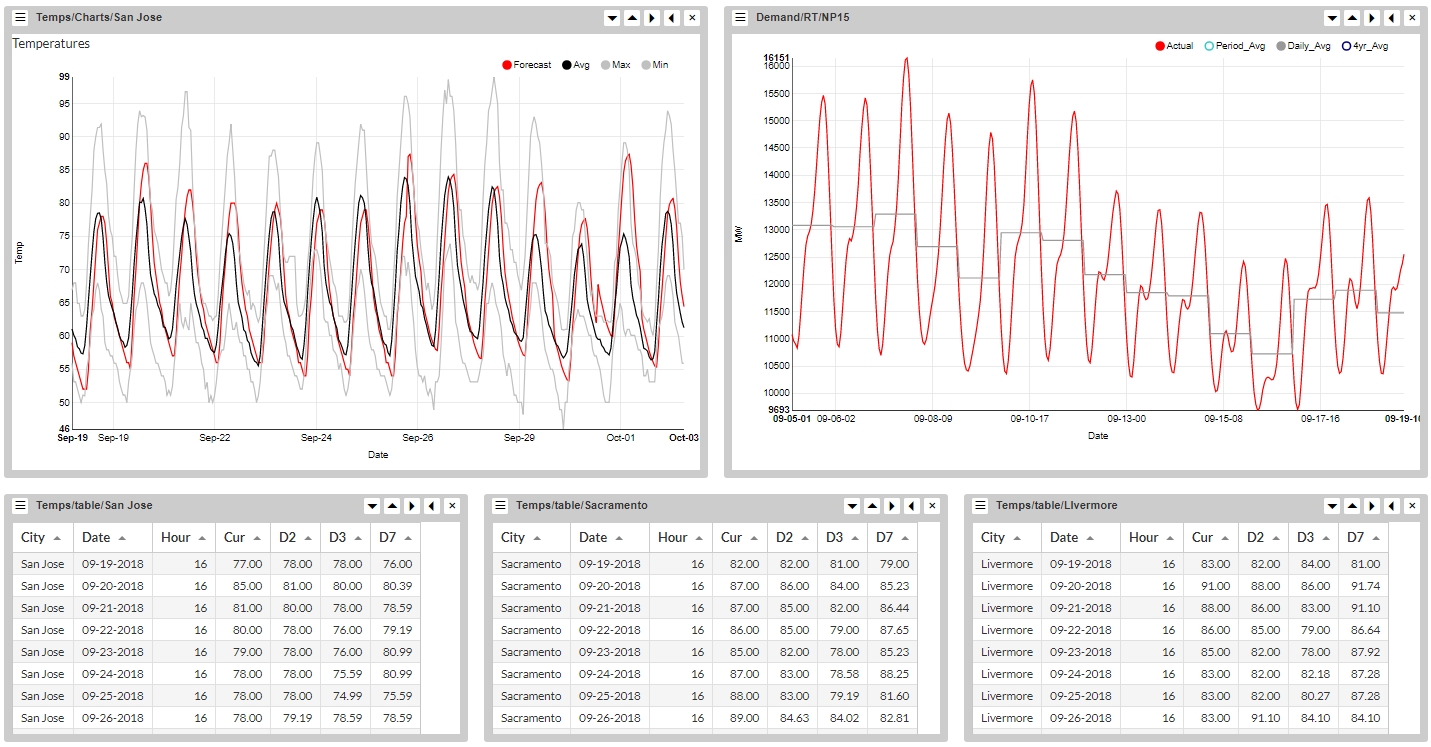 Demand was up slightly in NP as late afternoon hours saw a modest 100 MW increase day-on-day.  Week-on-week figure remained down close to 350 MW for most hours.

San Jose gets treated to a high of 86 today, a five degree temp anomaly at its peak.  Highs should remain in the 80 through the weekend before dropping back into the 70’s at the beginning of the next work week.  Sacramento remains warm however, as max temps dip below 90 just a handful of times over the next two weeks. 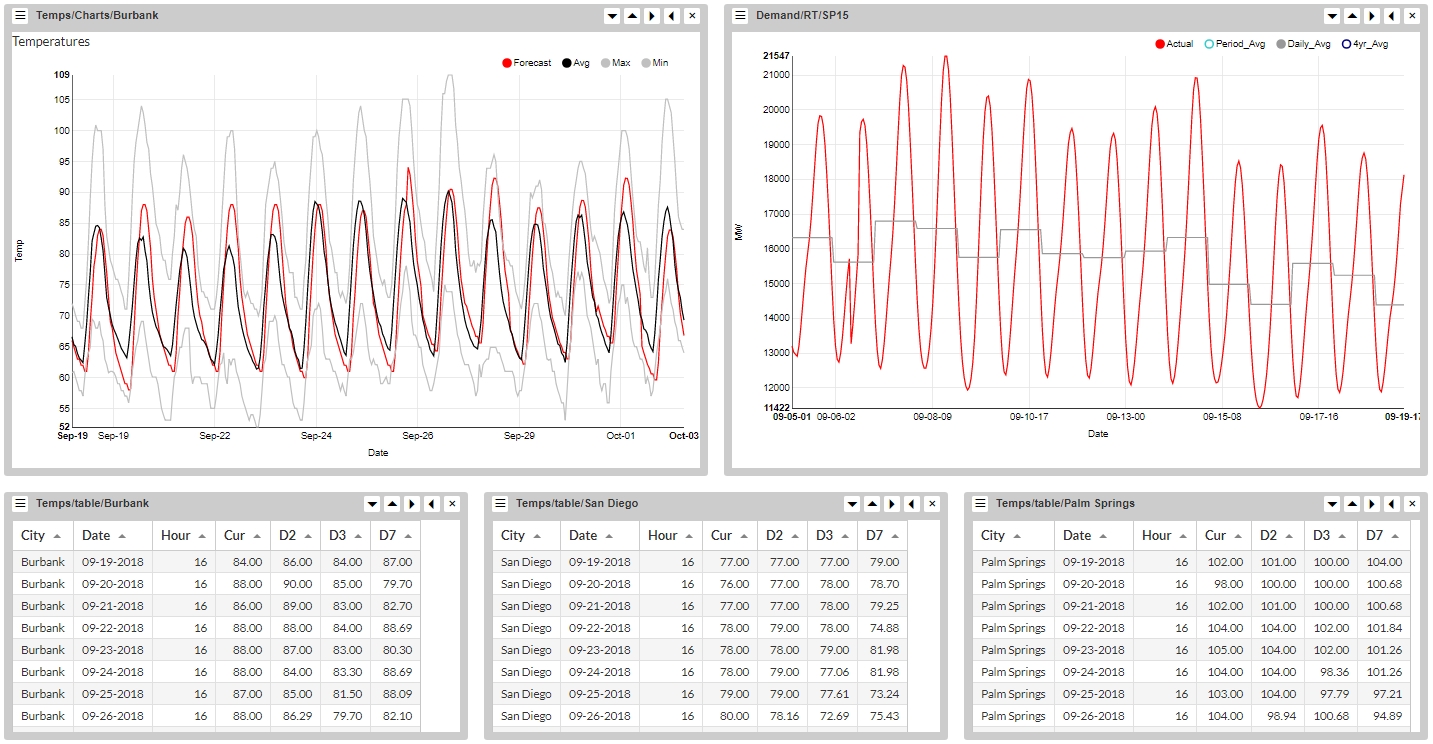 Look for high 80’s to low 90s through next week in Burbank as most days come a couple degrees above normal.  Despite the lofty daily highs, daily lows are showing two to three degrees below average. 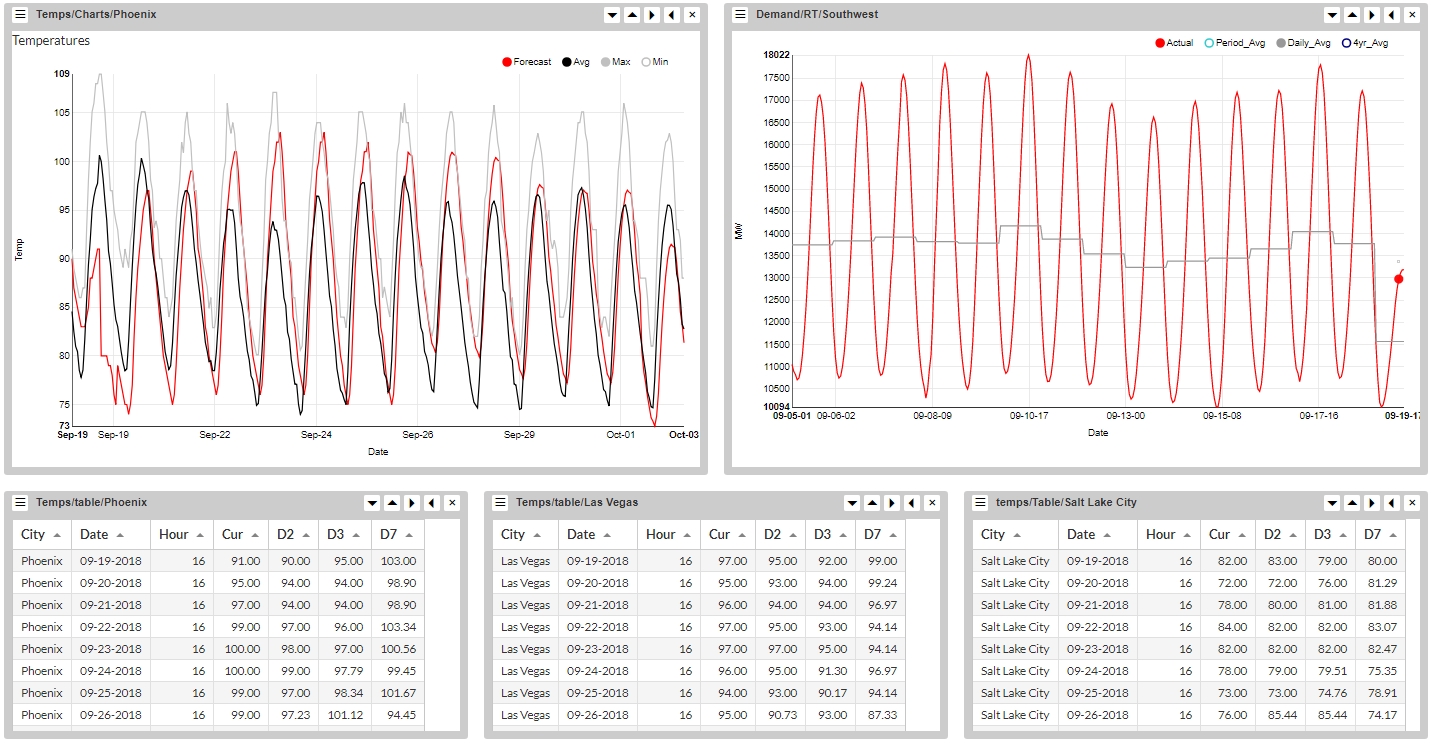 Phoenix is projected below 100 degrees for both today and tomorrow but will rise back above normal to 103 for both Saturday and Sunday.  Triple digits say goodbye beginning on the 29th and don’t show a return through the current forecast. 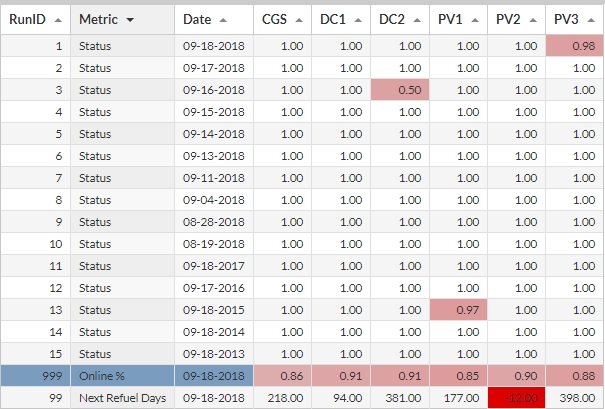 SP-15 solar dropped 200 MW week-on-week yesterday as generation topped out at 6,600 MW, 50 MW higher than the day before, however.  Mid-C wind was almost non-existent on Monday where mid-day wind topped out at less than 50 MW. 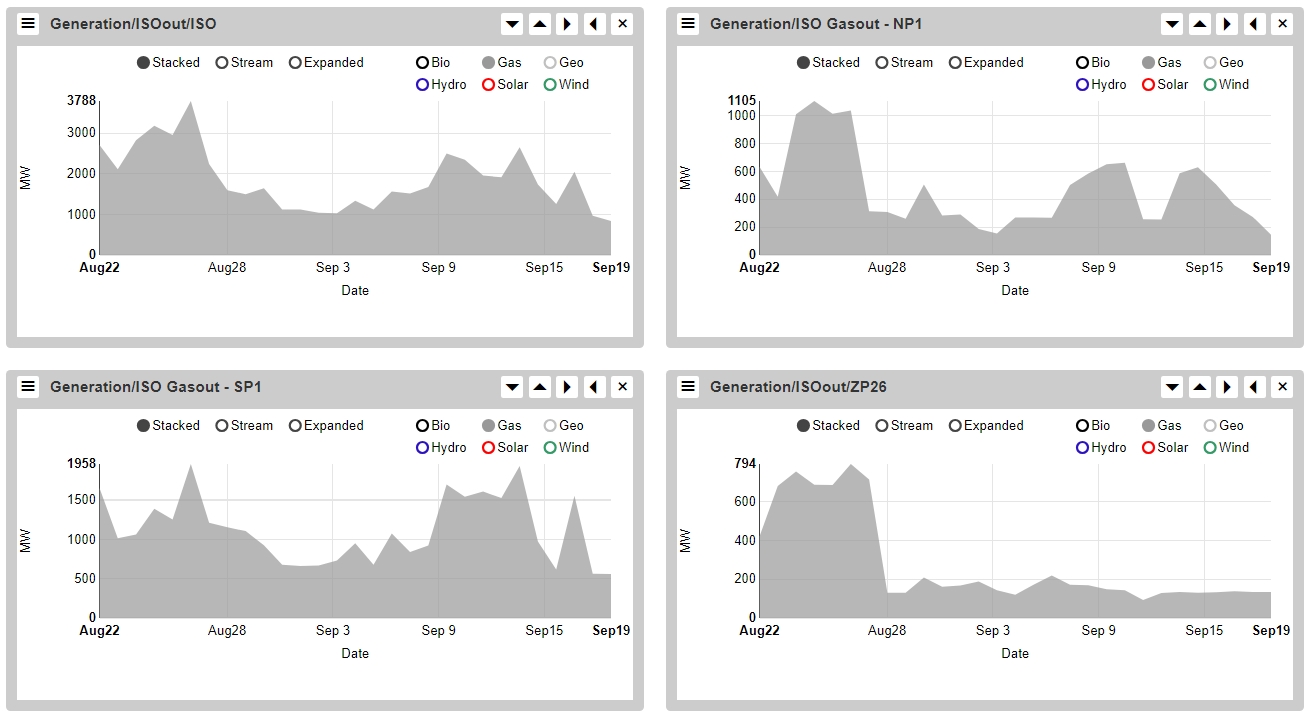 Grand Coulee began filling last week and has now raised a total of 1.5′ since the 12th.  Hungry Horse, Libby, and Dworshak remain on a steady decrease in elevation. 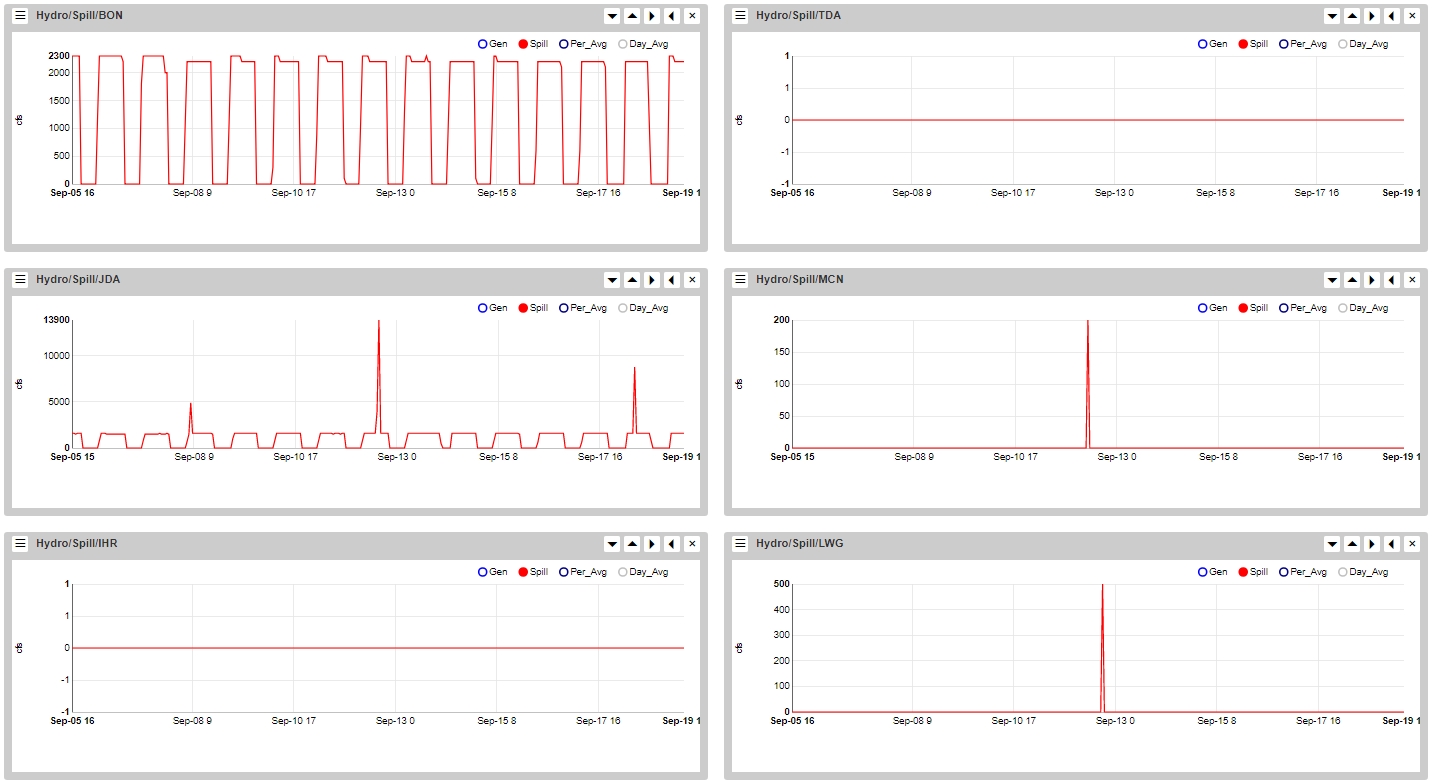