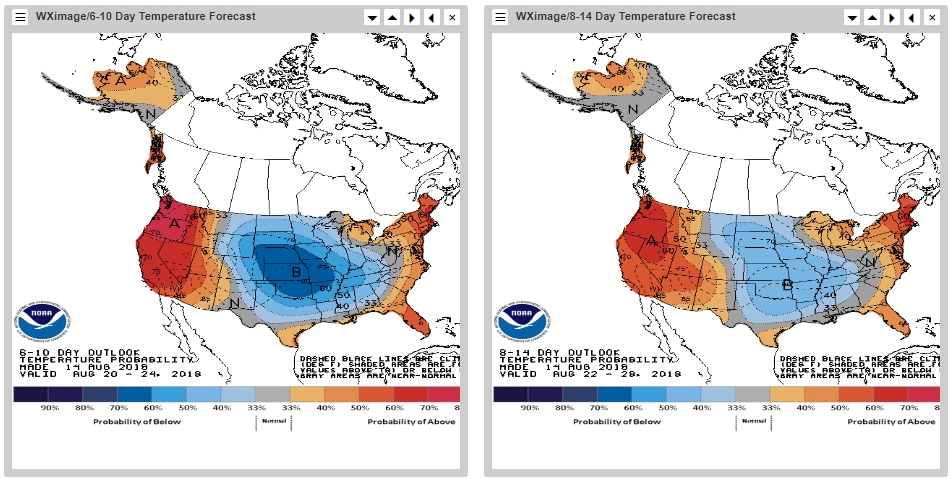 Watch for a return of unseasonably hot weather in Mid-C this week and much of the following week.  California will pace above normal this week, as will much of the Southwest, but things could trend closer to the average in days 8-14, especially east of the Rockies. 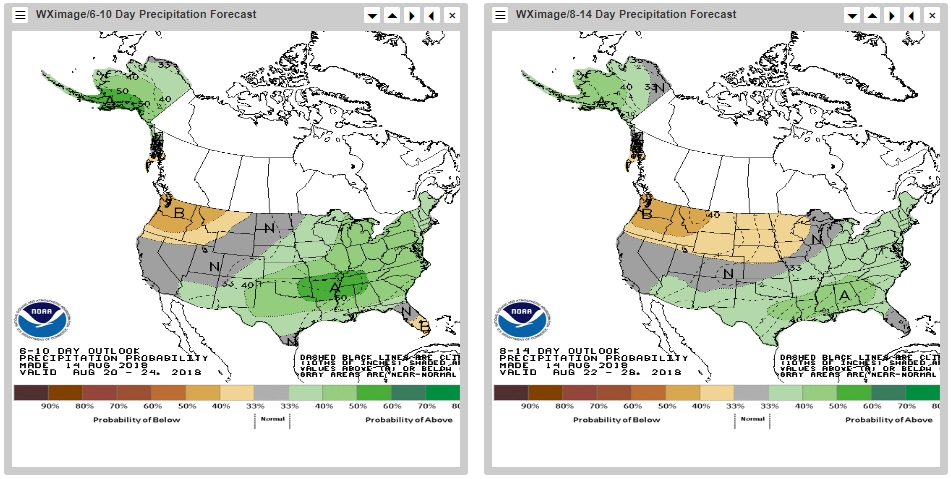 California is dry, as expected, while Mid-C and Montana are looking slightly drier than normal (which is still fairly dry). 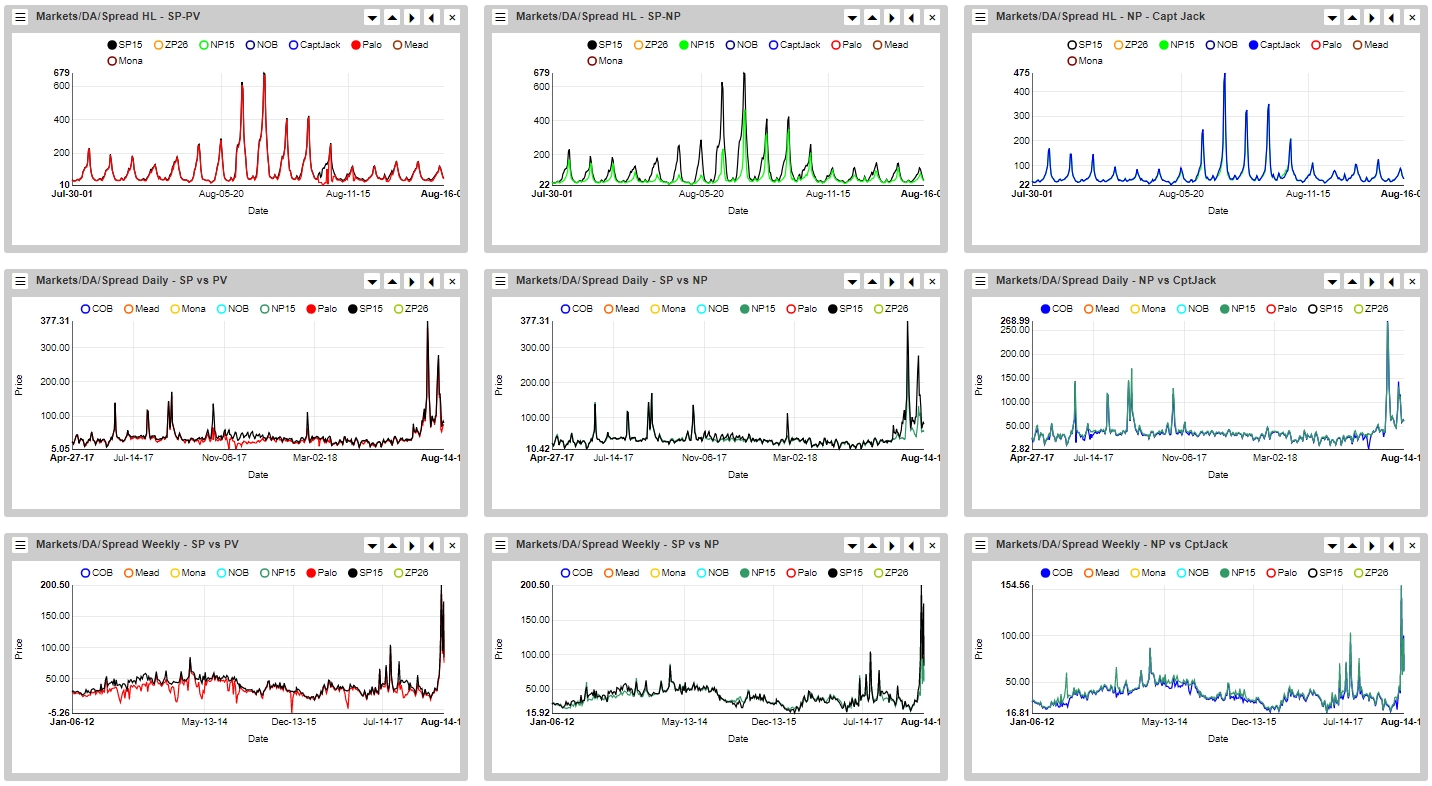 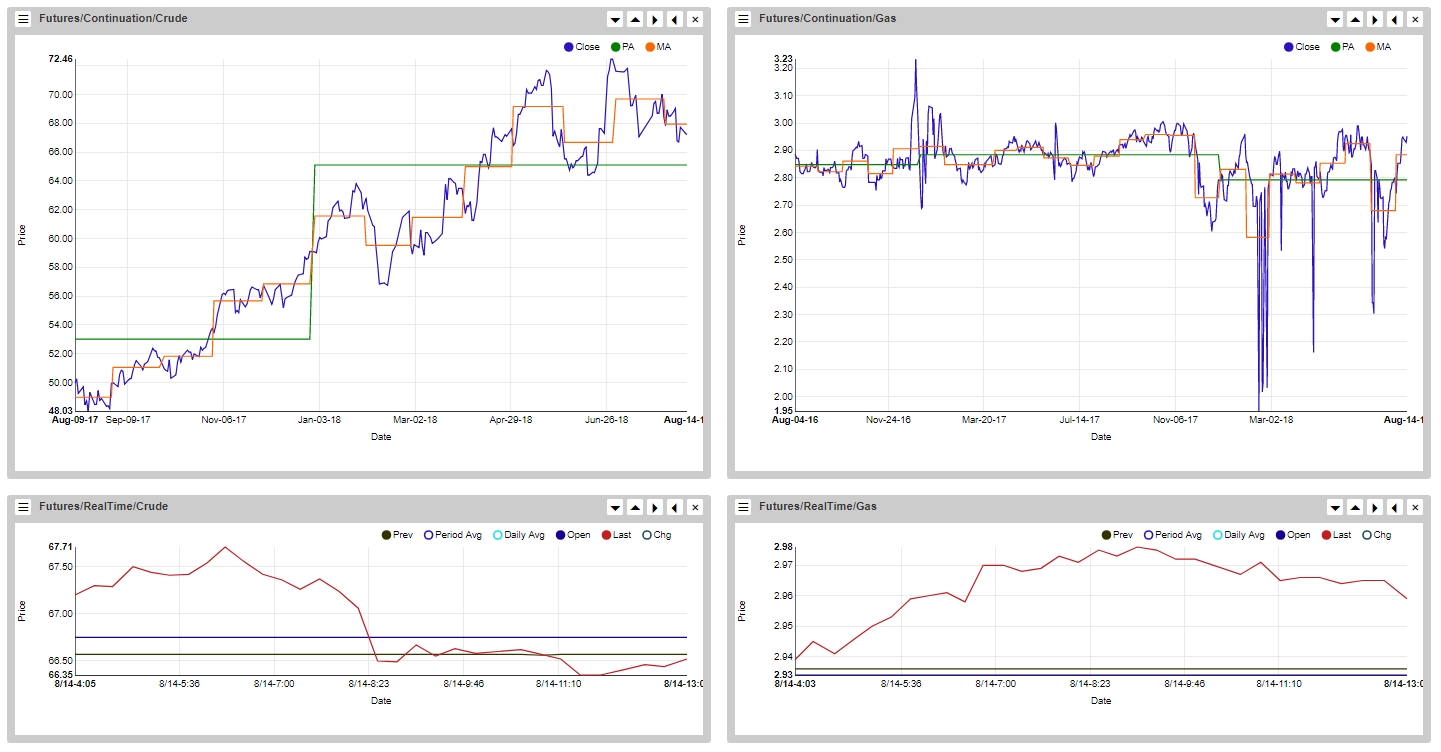 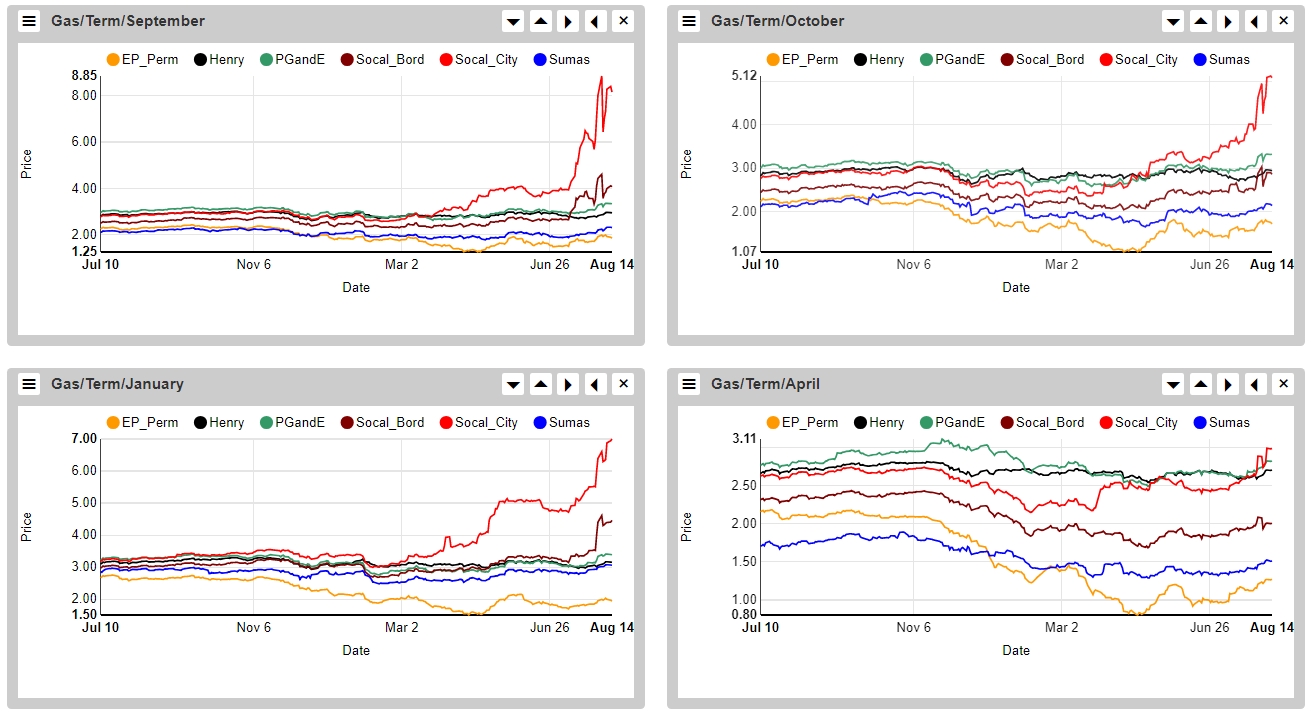 September and October remain all over the board as both Socal Citygate and Border varied by more than 20% within the past ten days, though both finished decidedly elevated week-on-week.  PG&E had a comparatively smaller increase, though it showed more movement than the other hubs.

Citygate is back at its same position we saw two weeks ago after a momentary blip above $20.

Southern California storage fell below 0 from the 7th through the 9th but remained in positive territory since.  In fact, the 12th checked in with 665,359 MCF in additional storage, the largest single-day addition in over a year.

Northern California directed storage in the opposite direction as the 9th checked in at 1,127,000 MCF, the second-lowest withdrawal since February. 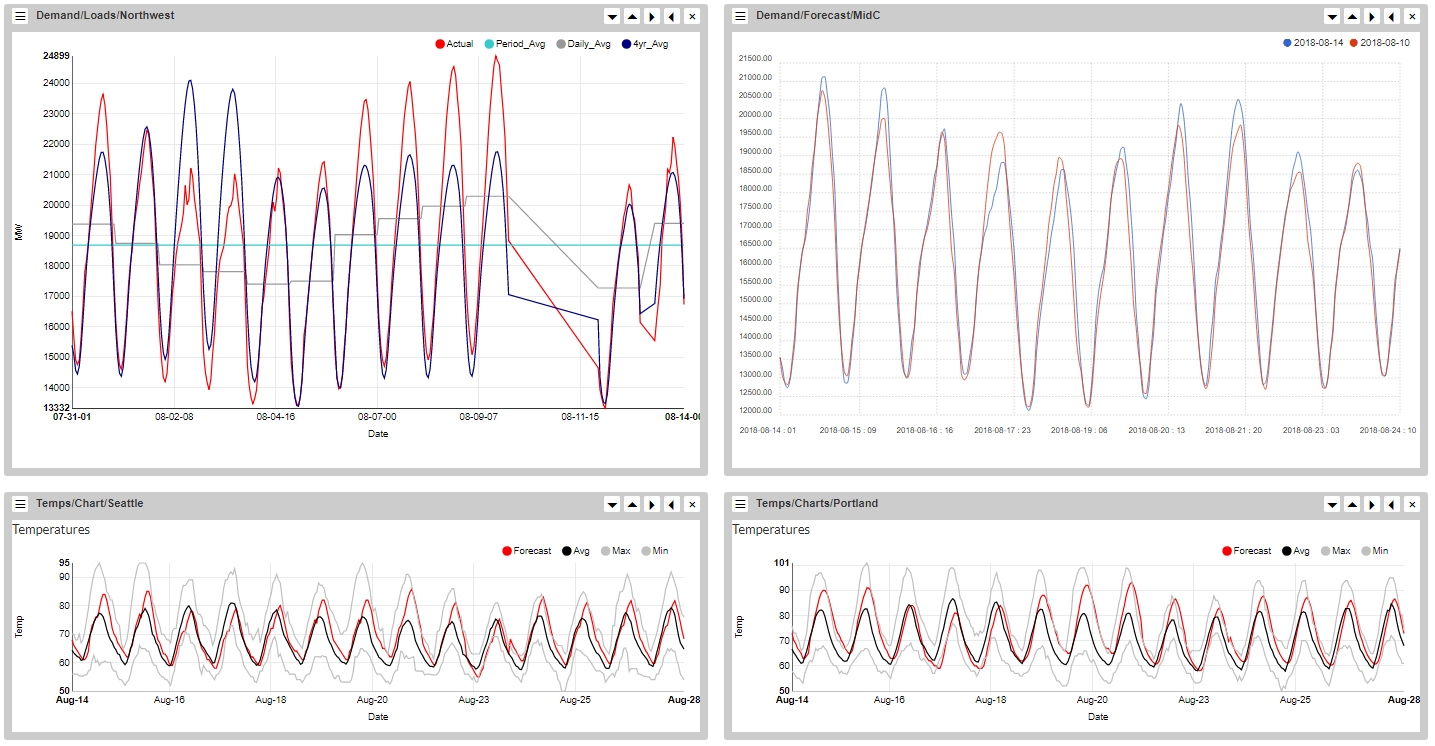 Seattle isn’t topping out in the 90s like it was last week, but it will still reach 80+ today before briefly dipping below normal to close out the work-week. Portland will be six degrees warmer as the city peaks its head above 90 before falling to the low-80’s thereafter.  Next week is forecasting much warmer, and consistently so. 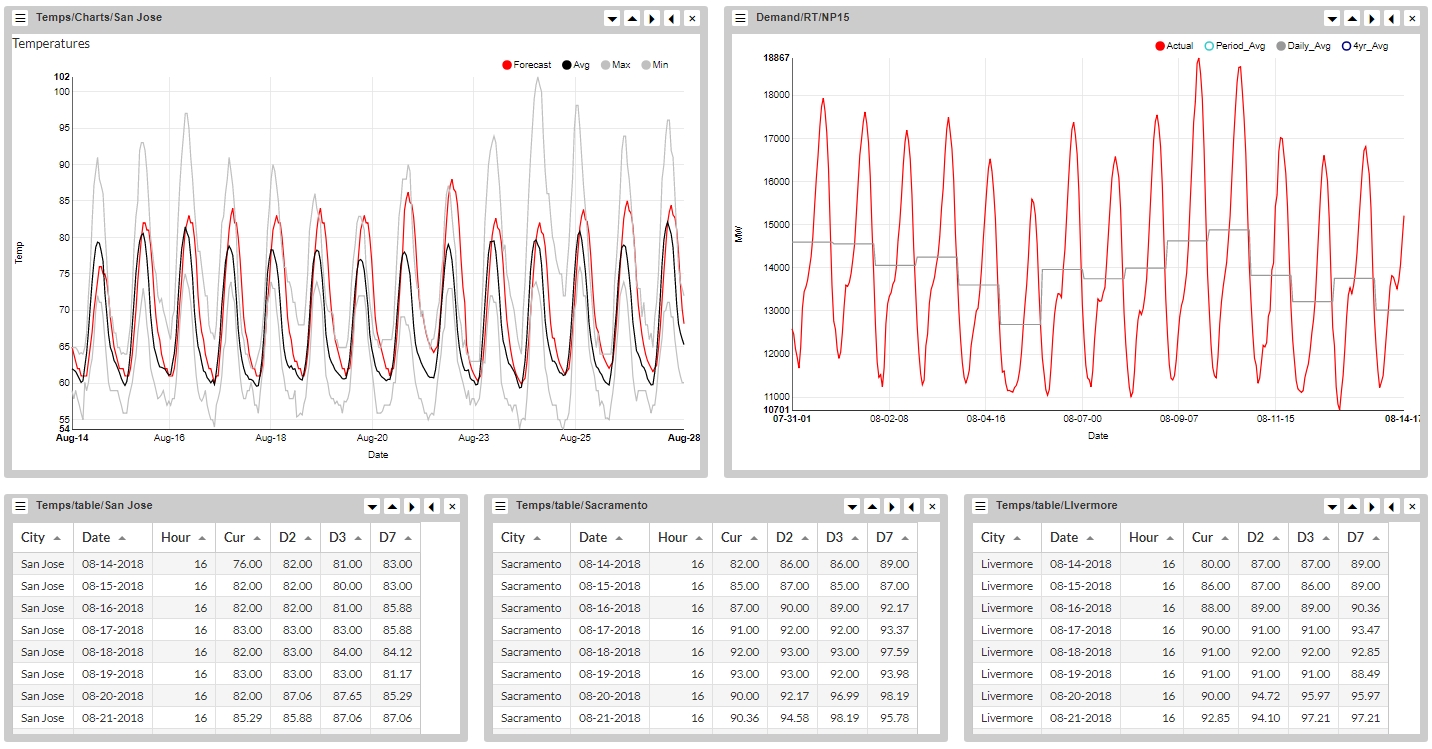 San Jose fell below normal yesterday with a high in just the mid-70s, but the rest of the week is pacing progressively warmer as the forecast eventually culminates with a high of 88 on the 22nd.  Sacramento is showing a return of triple digits by mid next week as well. 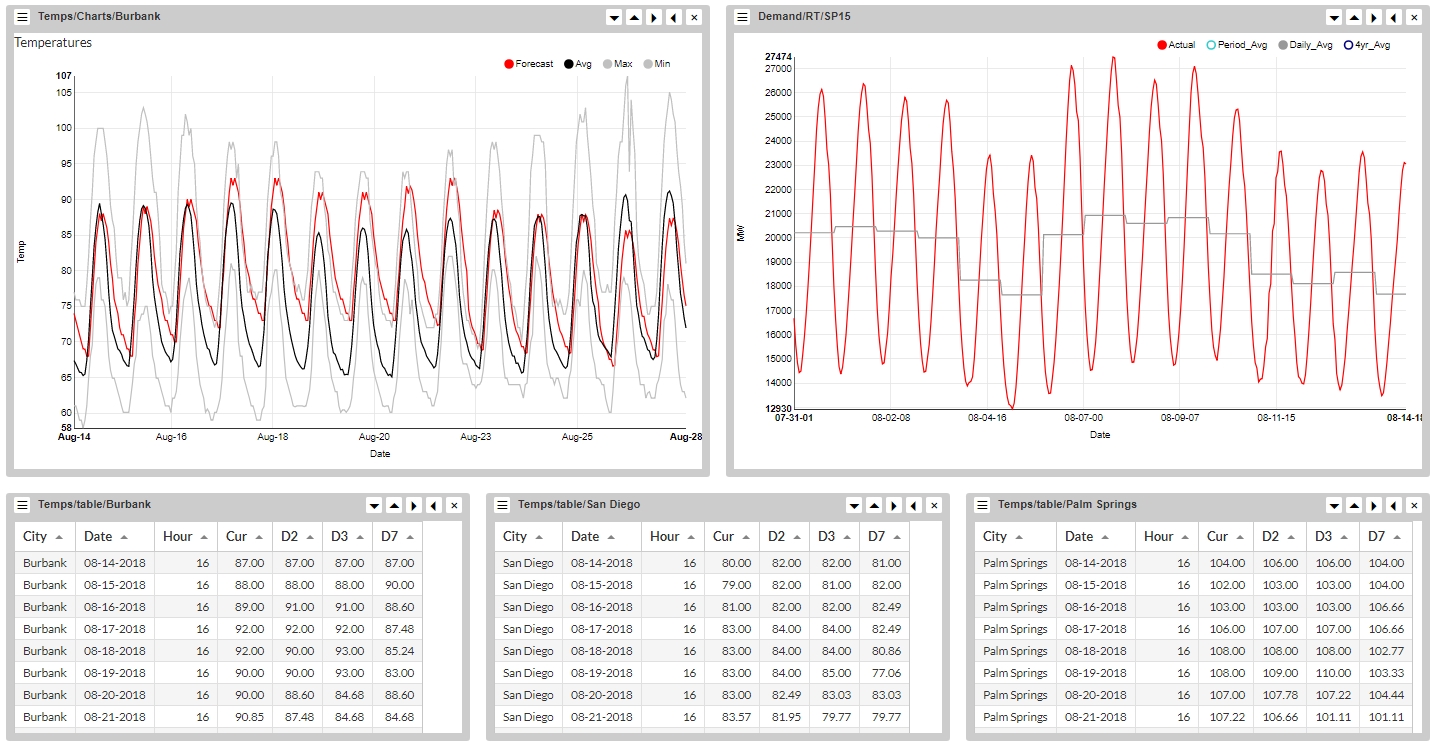 SP demand topped out just shy of Monday’s 23,553 MW yesterday but was more than 4,000 MW short in the week-on-week demand comparison.

Burbank should expect perfectly normal highs for the next two days before a modest heat wave as we move into the weekend (temps around five degrees above average). 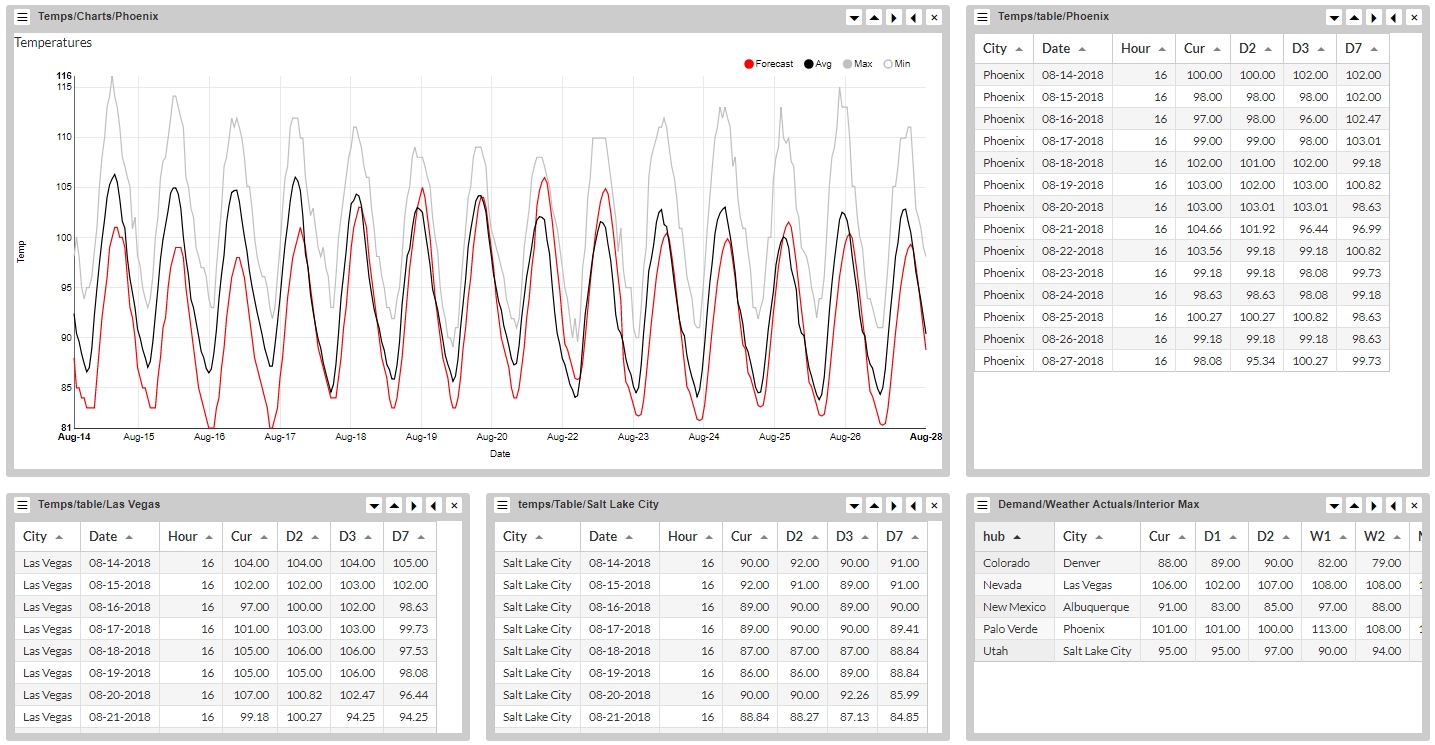 Phoenix could fall five degrees short of average for each of the next three days if the forecast holds true, although that still equates to triple digit highs.  The 21st looks like the best bet for the next above average daily high in Phoenix.  Las Vegas is projecting a high of just 99 for Friday, the first sub-100 day in a while. 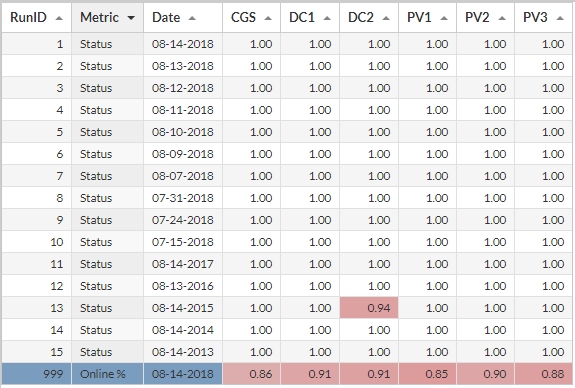 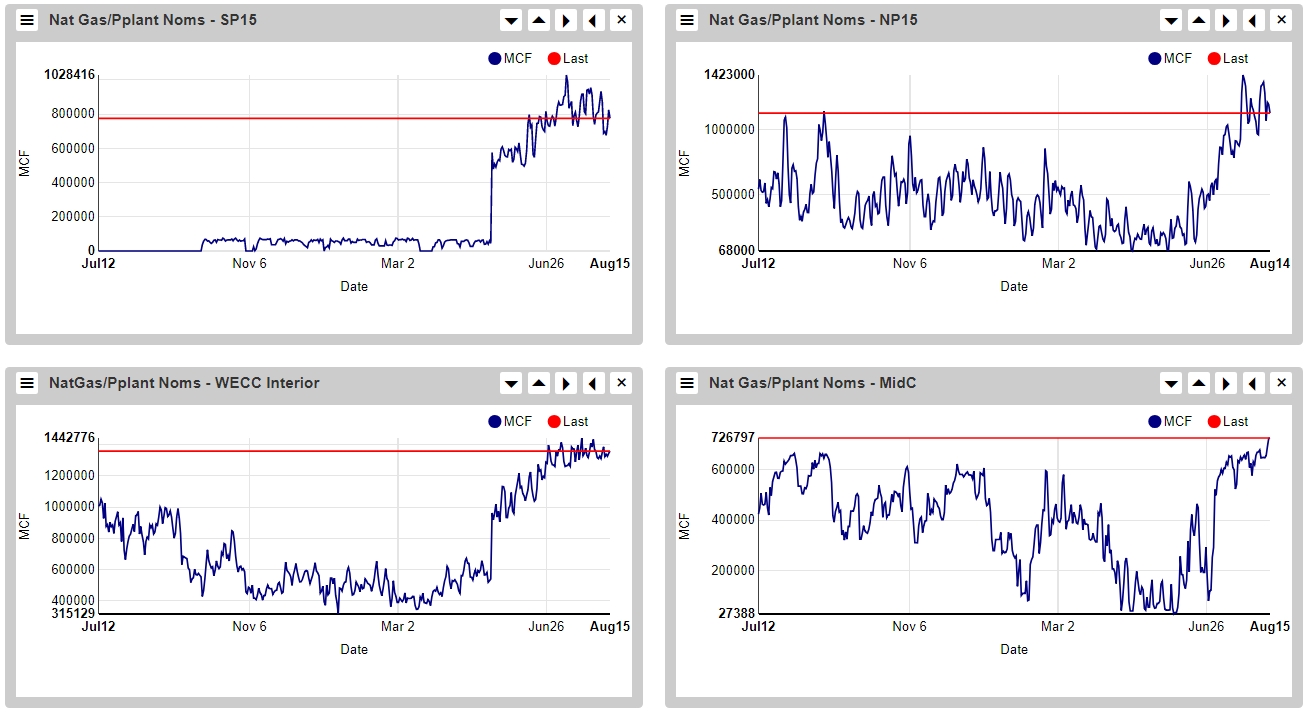 Mid-C gas noms shot to their highest level in more than a year with 725,396 MCF recorded yesterday. 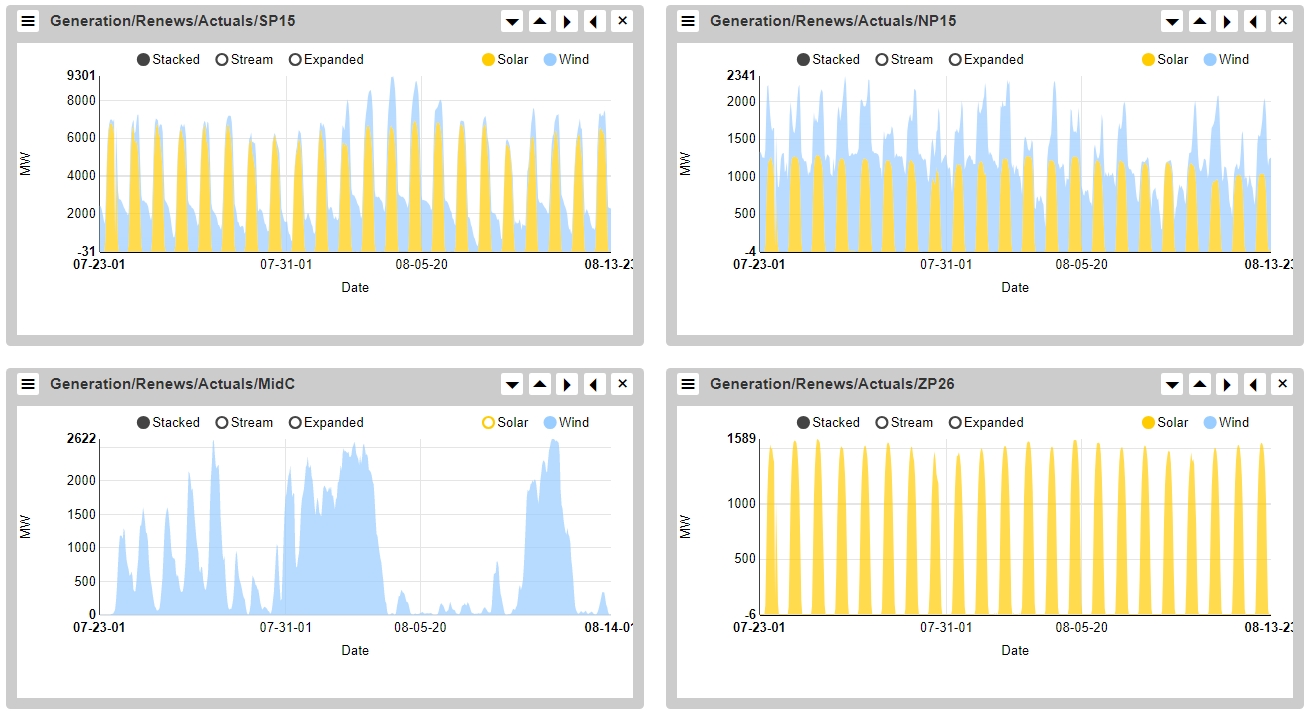 After topping out at just 5,600 MW on the 9th, SP-15 solar saw modest increases thus far this week with peaks just above 6,600 MW.  Mid-C wind had a massive day on the 11th but failed to carry any of that generation over into this week as the chart tops out at just 342 MW since. 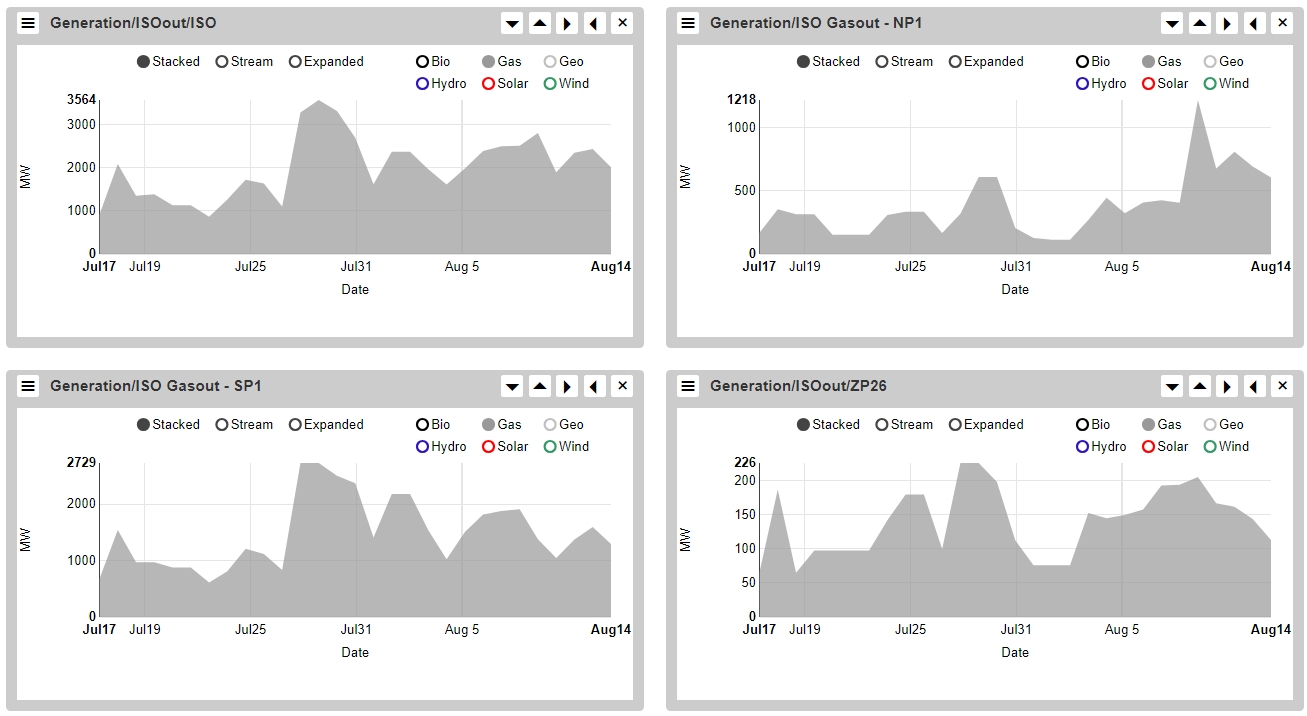 ISO gas outages fell 425 MW yesterday in the ISO, their second-lowest level in a week.

Grand Coulee is down a foot since the 8th, currently sitting at 1,282.6′.  Libby saw its slope sharpen a bit over the past week and sits at 2,446.9, a decrease of a foot since the beginning of the month.

The COI line cancelled the scheduled TTC reduction on the 23rd as TTC was set back to 4,800 MW instead of the 4,500 MW that was previously shown.